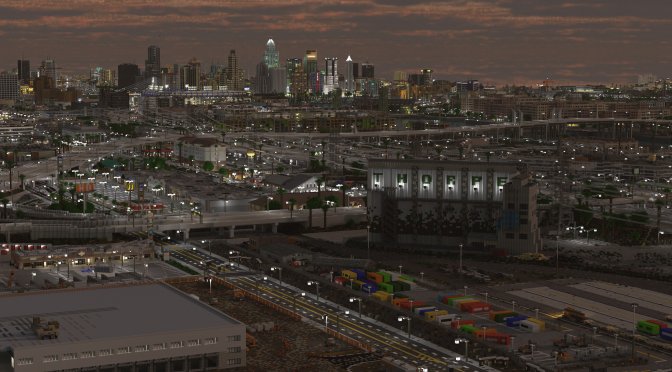 Look at that header. Looks cool, right? Well, if you didn’t pay a lot of attention to it, you might have thought that this was a real image. However, it’s not. That’s an in-game screenshot from Minecraft. And in a few weeks, you’ll be able to experience this map for yourselves. A couple of days ago, the team behind the largest City mod/map for Minecraft shared two new screenshots from its latest version. Minecraft Greenfield V0.5.3 looks absolutely stunning, and is easily one of the most impressive mods/maps for Minecraft.

According to the team, the city is built using a 1:1 Scale (1 block = 1 cubic meter). Thus,  it actually feels like you are walking around a real city whilst you are exploring it. It also looks gorgeous, though we don’t know yet whether it will be compatible with Minecraft RTX.

The things that you can find in Greenfield are the same as any large real life city. There is a Downtown area with huge skyscrapers, nice rich suburbs, poor decaying ghettos, industrial areas, as well as a vast network of roads,highways,railways and subways. The map also features secrets and Easter eggs.

As said, the next version of Minecraft Greenfield will go live in a few weeks. Until then, you can go ahead and download from here its latest version, V0.5.2. I’ve also included below a trailer from that version. 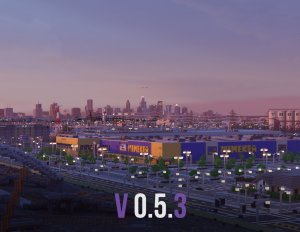