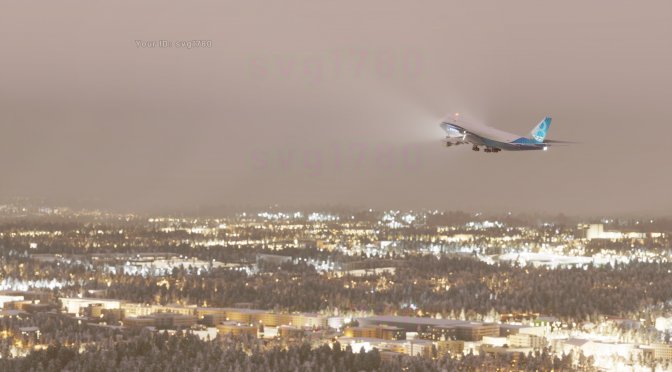 Microsoft has released a new set of community screenshots from the Alpha build of Microsoft Flight Simulator. These screenshots focus on the Boeing 747 aircraft that became available in the game recently.

These new screenshots showcase how detailed this new aircraft really is. Moreover, they also showcase some of the game’s special effects. The game features a great Bokeh DOF effect, as well as some cool light shafts.

The header screenshot, in particular, looks spectacular. At first glance, this looks like a real photo (especially on smaller screens). That’s mostly thanks to the game’s stunning lighting and weather systems, as well as the Depth of Field effects.

Alongside the Boeing 747 screenshots, we’ve also included two screenshots that showcase the game’s volumetric clouds. These clouds are, undoubtedly, one of the game’s graphical features.

It’s also worth noting that there aren’t any real-time ray tracing effects in these screenshots. Microsoft Flight Simulator currently uses traditional rasterized techniques. So yeah, we are not remotely close to diminishing returns when it comes to rasterized PC graphics. 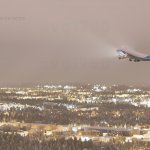 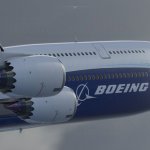 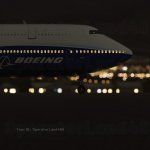 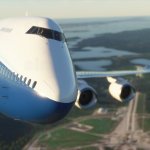 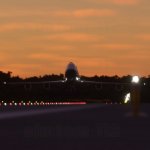 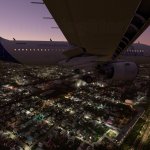 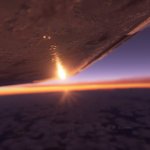 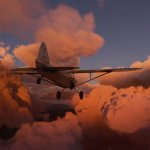