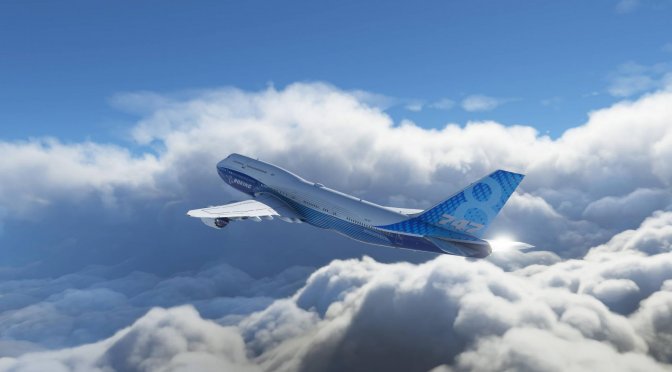 Microsoft has released a new set of beautiful screenshots for its upcoming flight simulator, Microsoft Flight Simulator. These screenshots showcase some of the airplanes that players will be able to fly, as well as the game’s gorgeously detailed environments.

In this flight sim, players will be able to fly highly detailed and stunning aircraft in an incredibly realistic world. Players will also be able to create their flight plan and fly anywhere on the planet. Furthermore, the game will have day/night environments, as well as challenging weather conditions.

Microsoft Flight Simulator targets a 2020 release. The game currently does not support VR headsets, however, Microsoft into adding VR support for them.

Before closing, the team has also released a new gameplay video for Microsoft Flight Simulator. In this video, Microsoft’s CEO Sebastian Wloch talks about the game’s new Aerodynamics system.