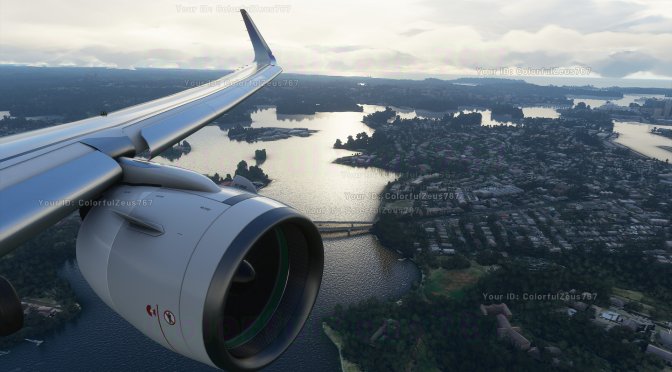 Microsoft has released a new set of community alpha screenshots for Microsoft Flight Simulator. These screenshots were captured from the game’s latest alpha build, and showcase its beautiful graphics.

As we can see, these screenshots basically show everything the alpha currently has to offer. You can find screenshots with highly detailed airplanes, as well as some environmental screenshots. Some other screenshots also showcase a number of visual effects, like Screen Space Reflections and Bokeh Depth of Field.

Microsoft has also revealed that it plans to announce the release date for the game’s Closed Beta phase on July 9th. 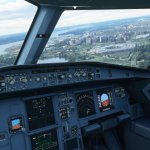 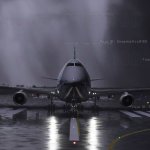 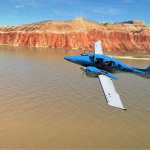 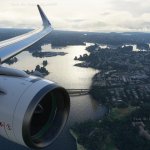 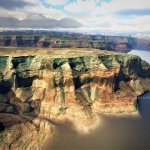 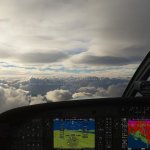 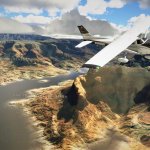 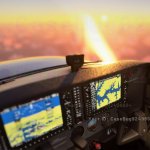