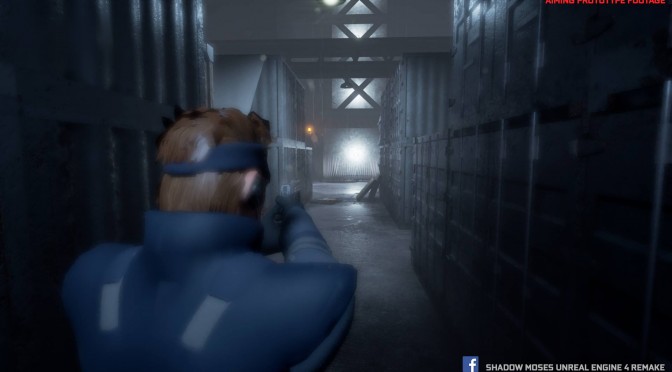 The creator of Metal Gear Solid’s Shadow Moses remake in Unreal Engine 4 has shared the first image of the Solid Snake model that will be used in it. This model was created by Arthur Fredic and the textures that have been used are still WIP. It looks cool and we are happy to see this project getting bigger and bigger. Enjoy the teaser image after the jump! 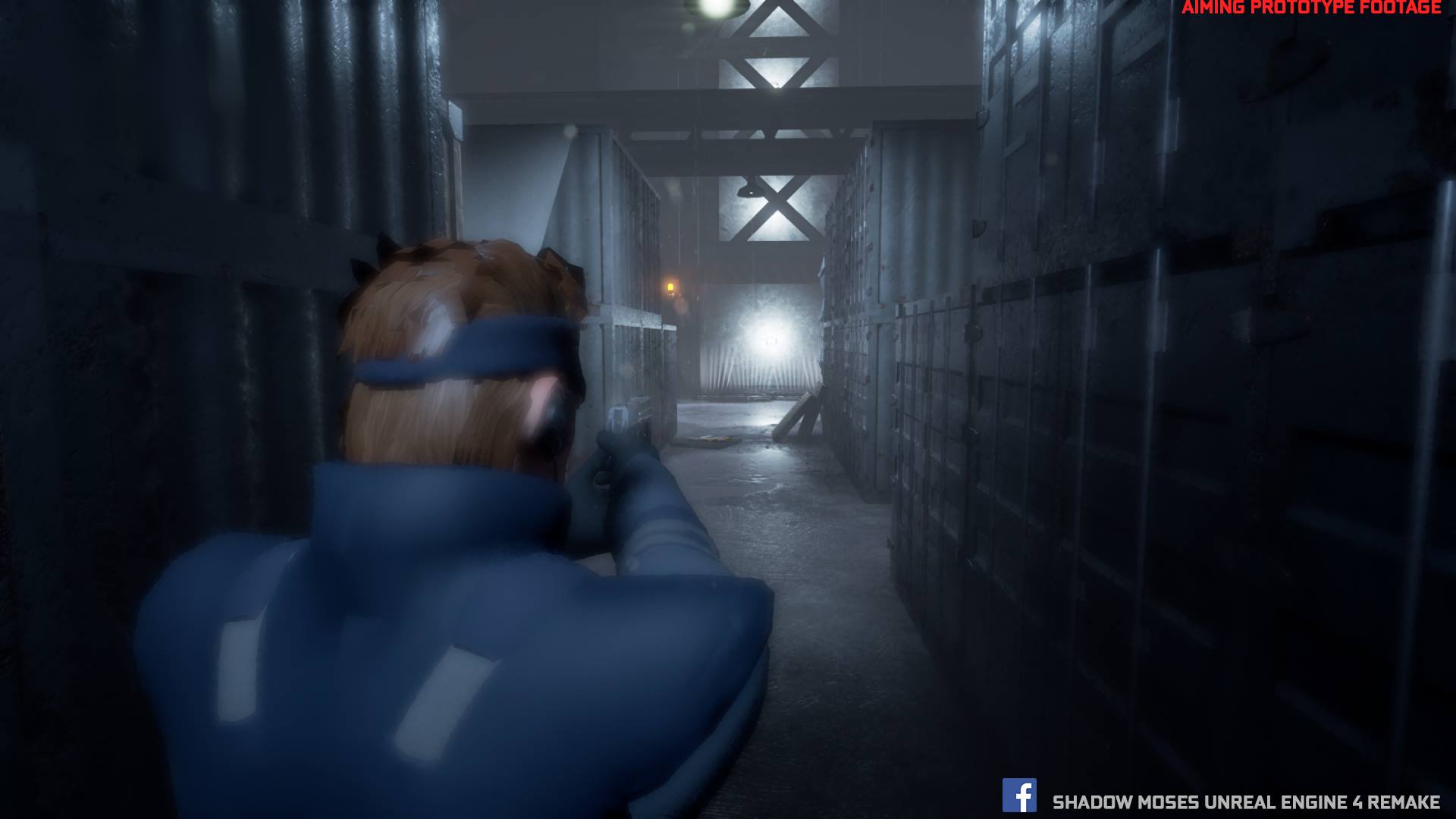