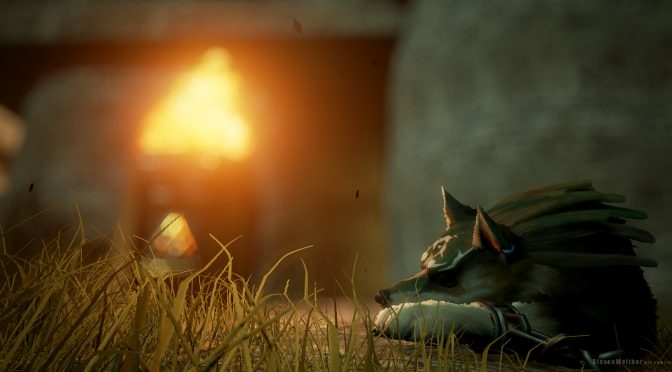 3D artist Steven Walther has recreated The Legend of Zelda: Twilight Princess in Unreal Engine 4. This project took Steven one month to complete, and the only assets that Steven did not create was the base Wolf Link model, the grass (which is from the Kite demo), and the castle. In addition, Steven used the NeoFur plugin for the fur of the wolf. It looks kind of cool, so be sure to check it out! 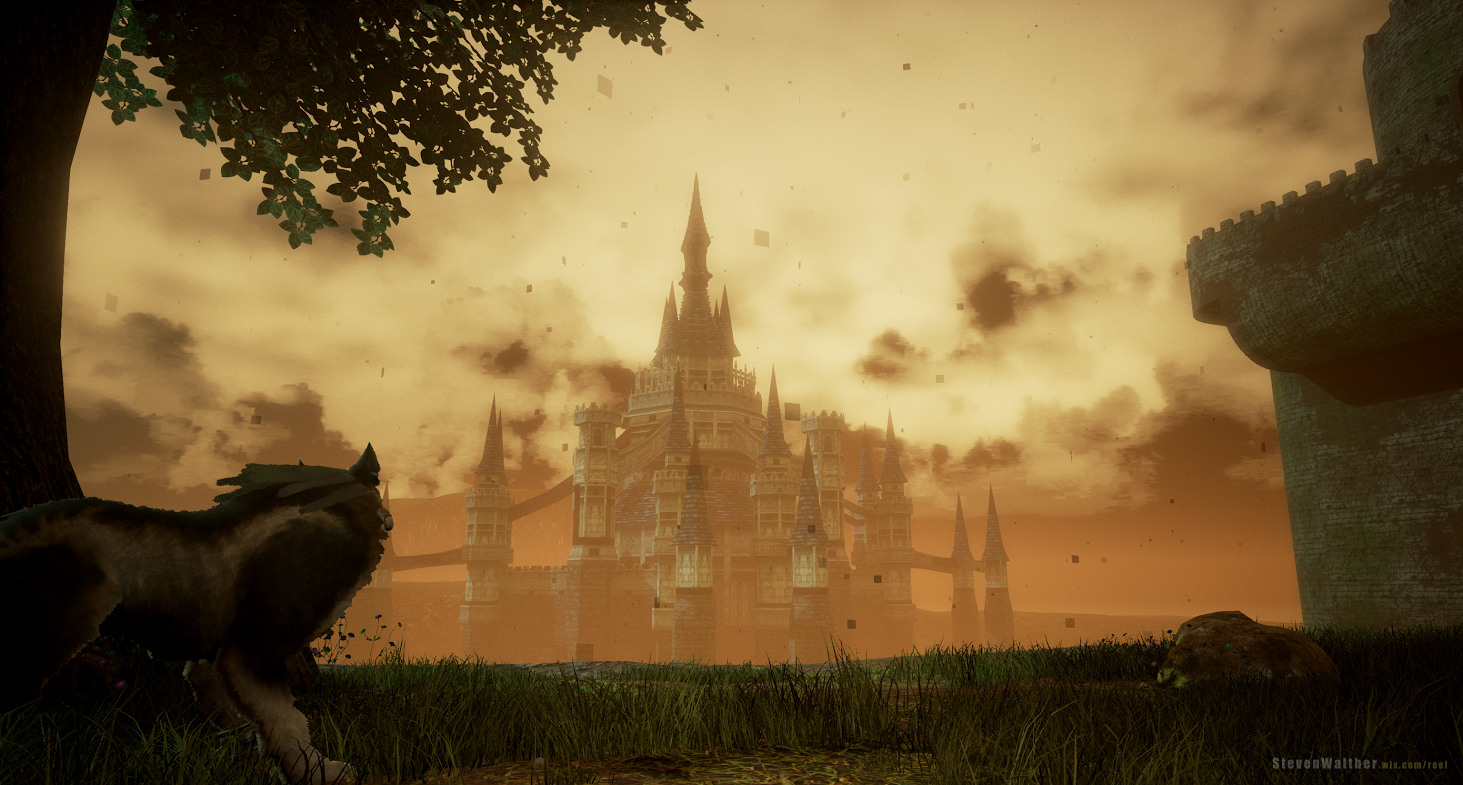 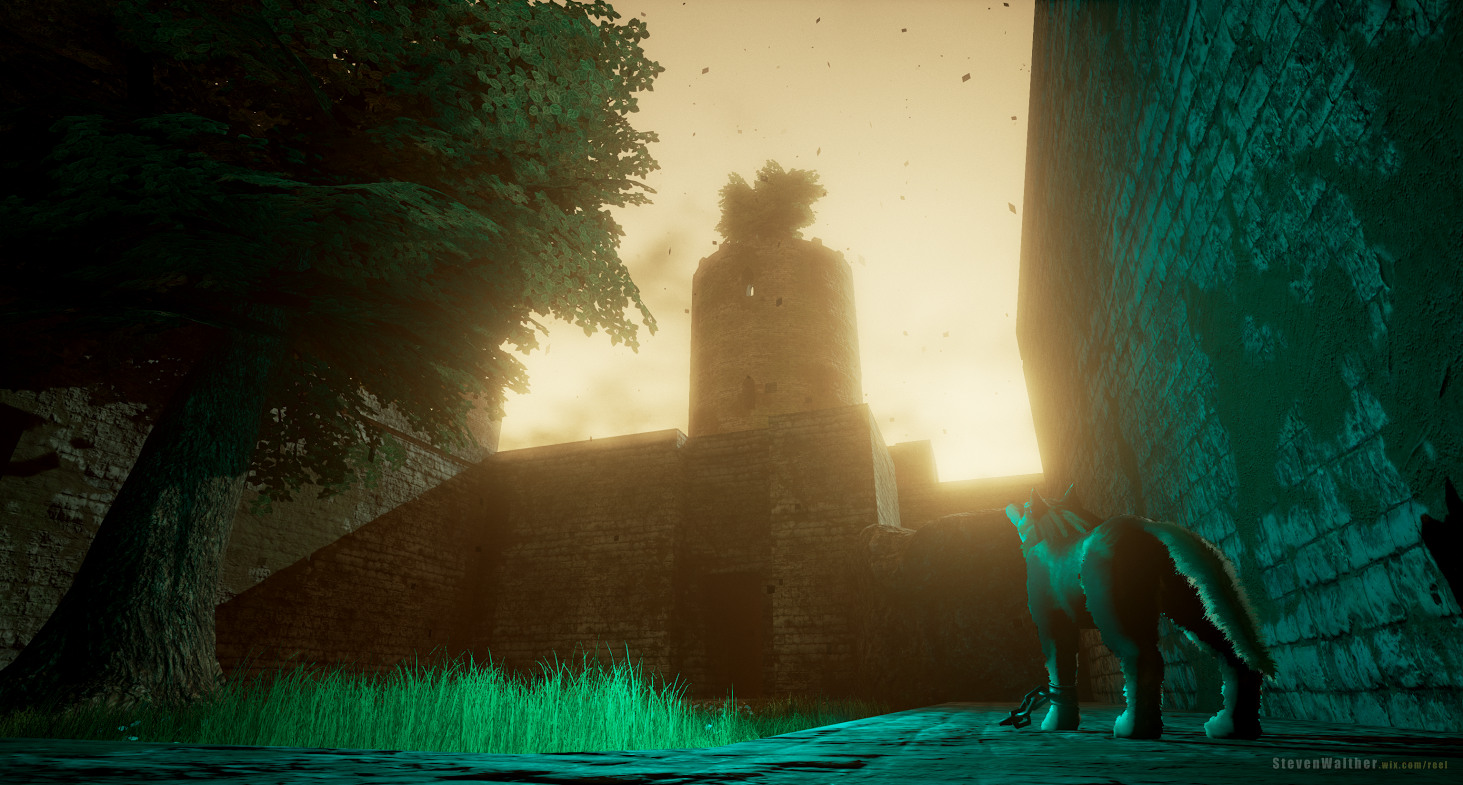 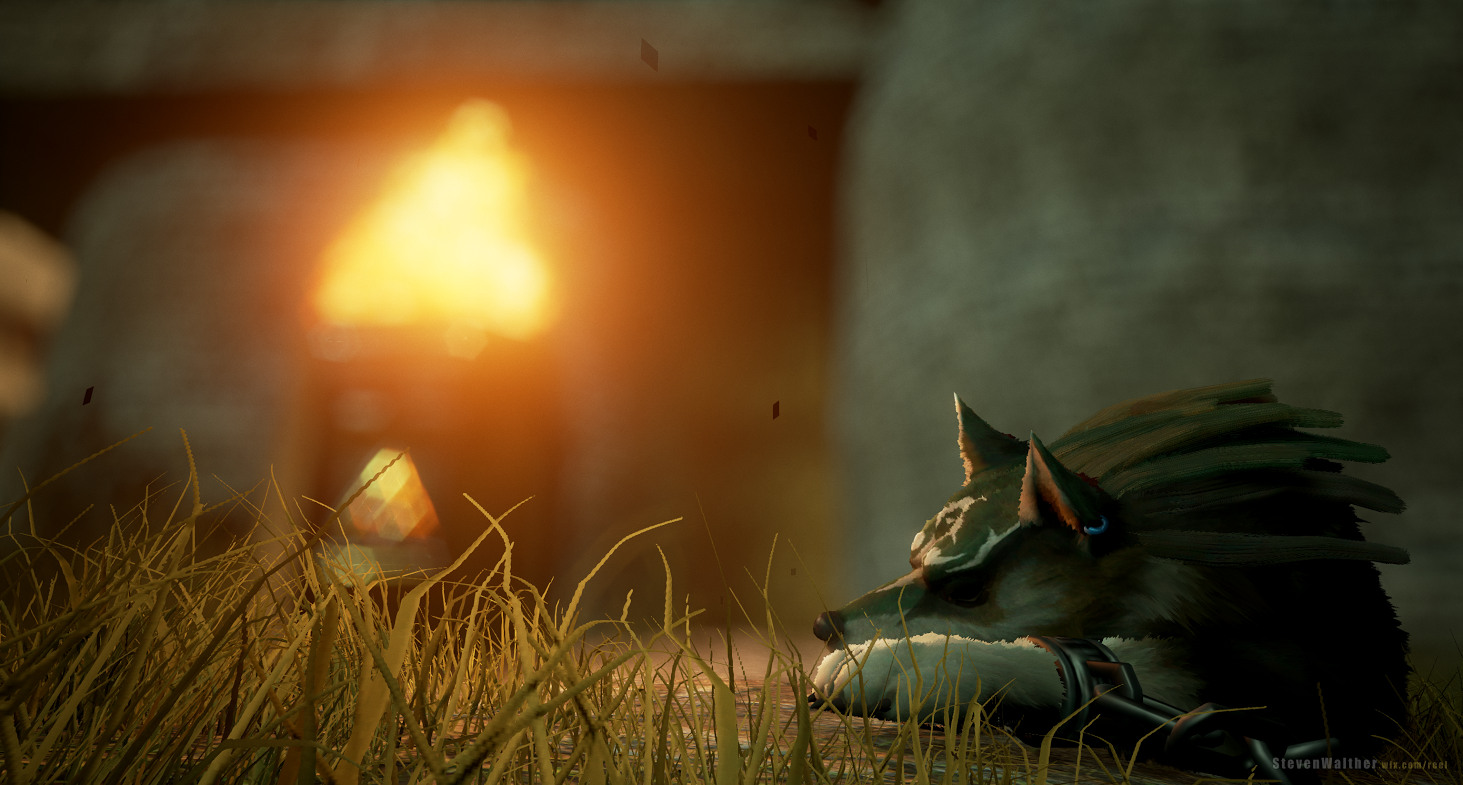 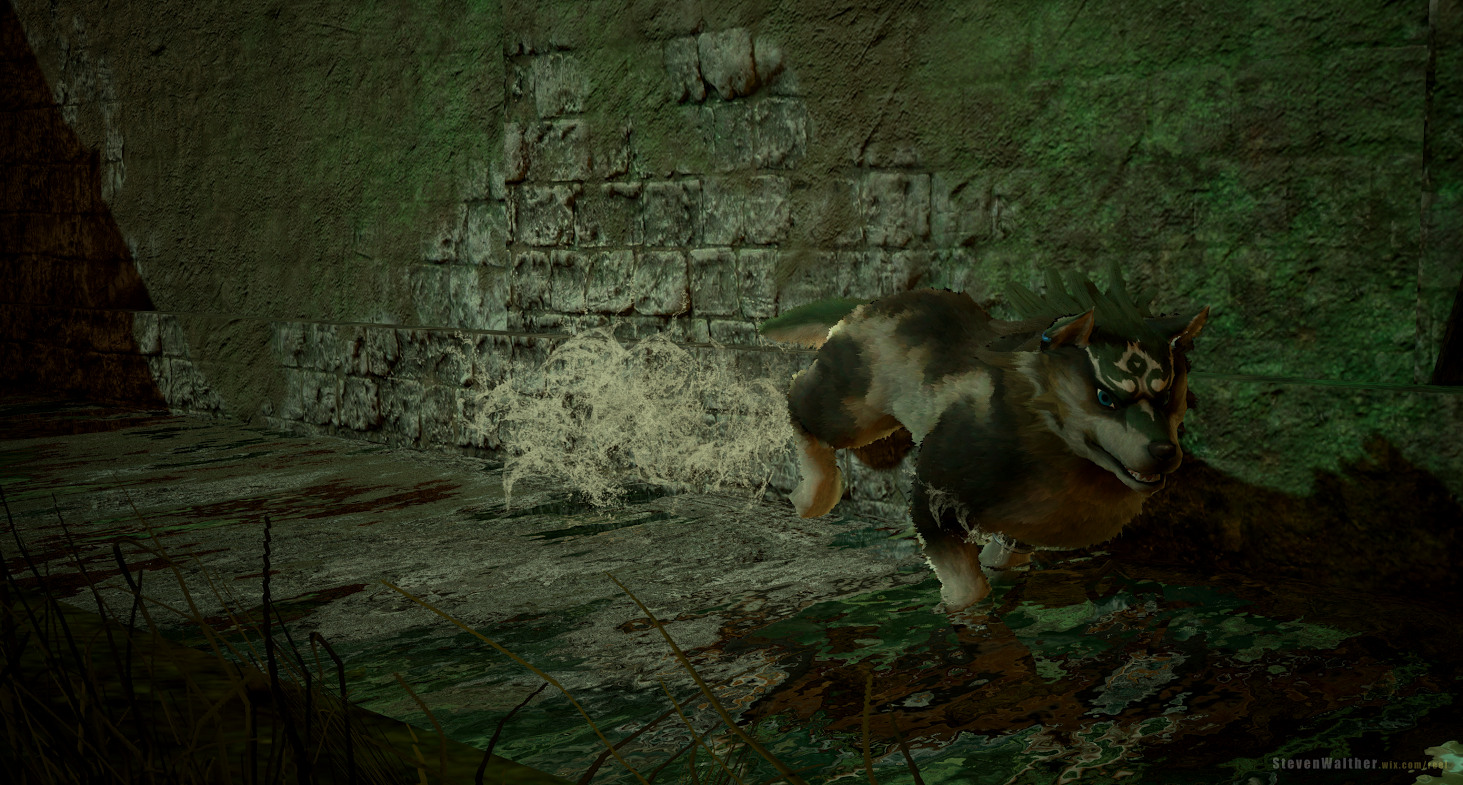 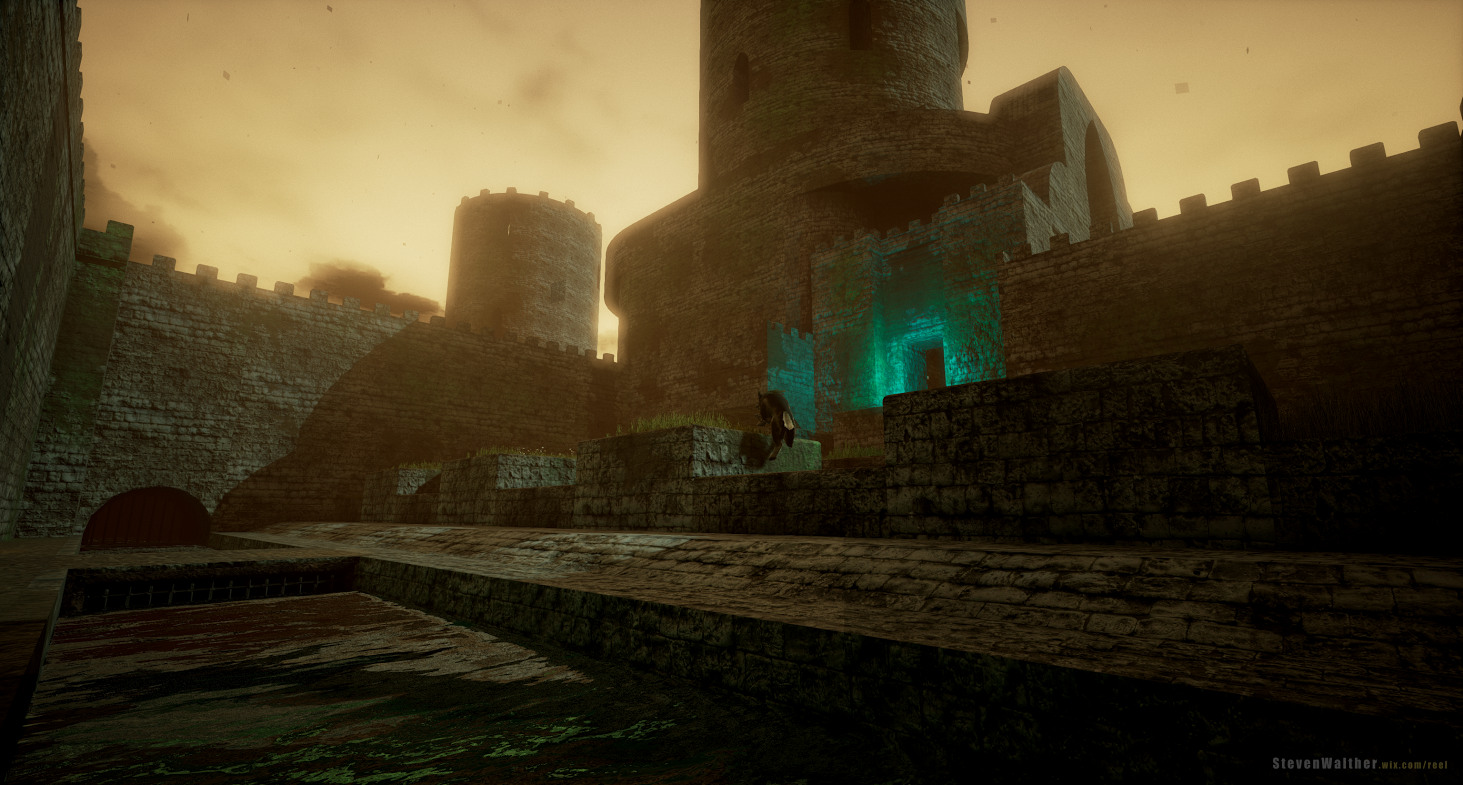