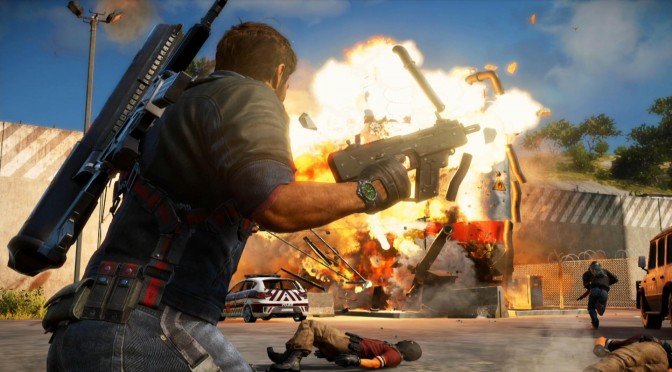 A new set of in-game screenshots from Avalanche’s upcoming explosive sandbox title, Just Cause 3, has been revealed. Just Cause 3 looks beautiful, and we can’t wait until Avalanche releases the first gameplay video for it. Until then, though, enjoy the screenshots after the jump!