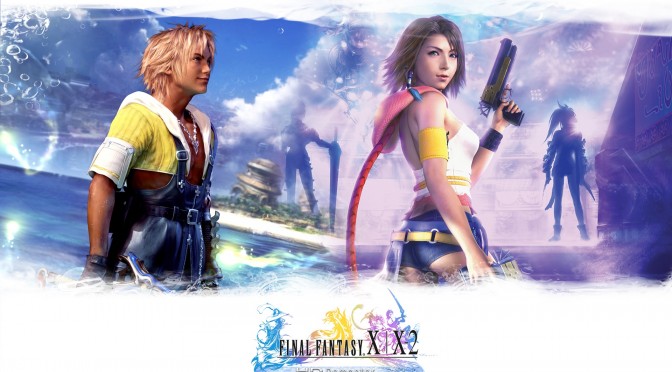 A lot of you have been wondering why we’ve been covering Final Fantasy XV lately. This game has not been announced for the PC so why are we sharing screenshots and videos from it? Well, if this rumour turns out to be true, it will give you an insight of what’s about to come.

According to Amazon France, Final Fantasy X|X-2 HD Remaster will be coming to the PC on March 25th. Amazon’s listing suggests that the PC version will be published by Koch Media, and that it will support both Windows 7 and Windows 8.

Square Enix has not commented on this rumour yet, and we don’t have any additional details about it.

For what is worth, we believe that this remaster will hit the PC sooner or later. However, we are not sure whether it will be before or after the PS4 version (that is coming out this May).

Kudos to our reader ‘paplo’ for informing us and to GameIdealist for reporting the news.