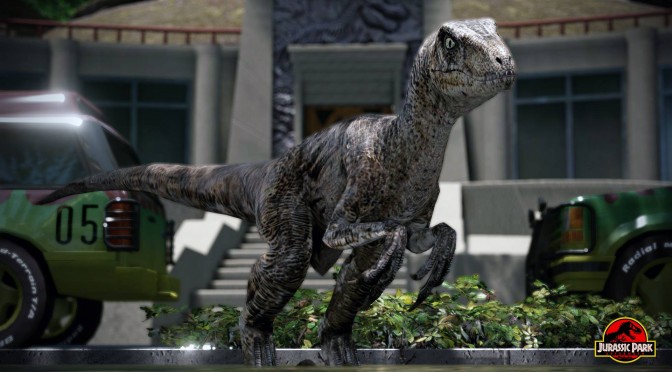 While this may never see the light of day – especially if Dreamworks decides to send a C&D letter to the creator of this mod – Jurassic Park: Aftermath looks like the JP game we’ve all been waiting for. Okay okay, its gameplay may turn into something completely generic, but its attention to detail is astounding. The environments feel identical to those featured in the movie, so kudos to conceptcrash for staying true to the movie material.

The modder has released some new screenshots that can be viewed below. Once again, conceptcrash focuses on Raptors that have been recently introduced to his mod thanks to the ‘Project Crynosaurs’ team.

The modder also revealed that his next video will be dedicated to these dinosaurs, as he’ll be showing his AI. Naturally, we don’t expect this AI to be on par with what triple-A devs can achieve, though we hope that it will be better than the one featured in Trespasser. 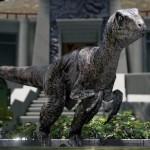 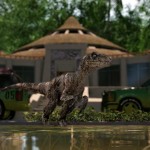 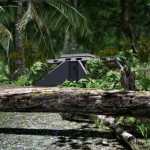