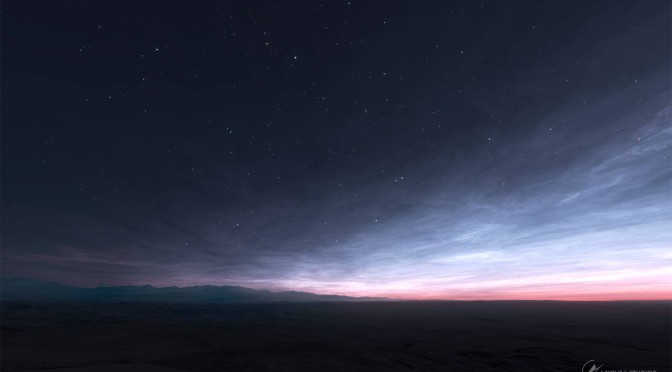 I-Novae Studios has released a new set of mind-blowing screenshots from its upcoming space sim game, Infinity: The Quest For Earth. Infinity: The Quest For Earth looks beautiful, and we are really looking forward to its Kickstarter campaign that will be launched really soon. Here is hoping that I-Novae Studios will include an alpha/tech version of the game in its Kickstarter campaign in order to further spark interest. Enjoy! 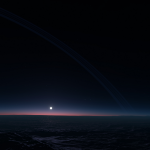 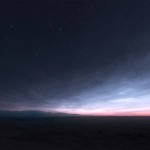 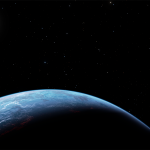