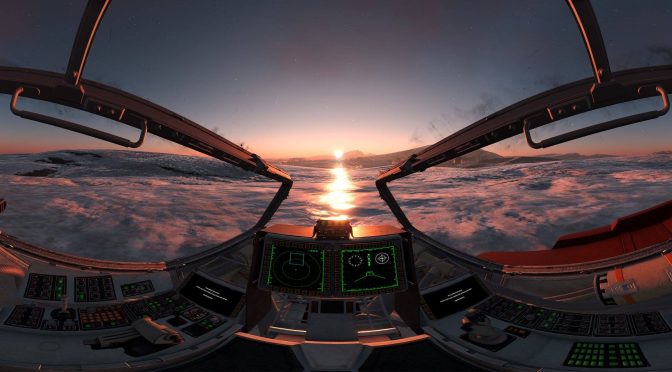 I-Novae Studios has released three incredible screenshots for its upcoming multiplayer space sim game, Infinity: Battlescape. These new screenshots showcase some of the WIP cockpits, sporting some of the best visuals we’ve ever seen. And while this may be an exaggeration, these screenshots are up to Star Citizen’s standards.

Infinity: Battlescape will be a multiplayer space sim spanning a single true to scale star system filled with dozens of planets and moons. According to the team, hundreds of players spanning up to 3 powerful corporations of the Starfold Confederacy will fight to win control of the system.