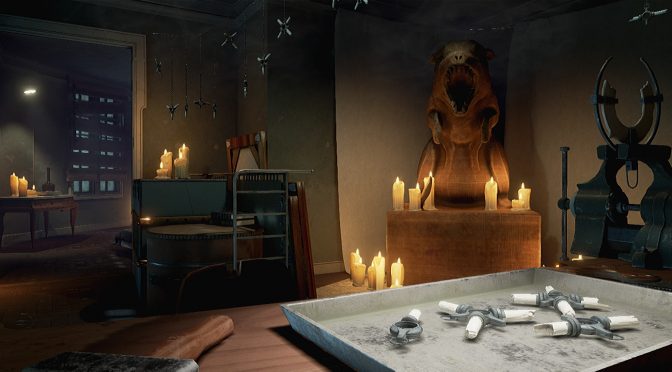 Dishonored 2 is powered by the Void Engine and as we know, this engine under-performed in that particular title. But what if Arkane’s title was powered by one of the triple-A engines?

Well, 3D Environment Artist, Red Freeman, has recreated a scene from Dishonored 2, giving us a glimpse at what that title could have looked like in Epic’s Unreal Engine 4.

To Freeman’s credit, the atmosphere of this recreation is similar to the real Dishonored 2, so kudos to him for stay so close to it.

It’s too bad that Dishonored 2 will never be properly optimized, and will always suffer from its ridiculous performance issues.

But anyway, enjoy the screenshots from this recreation!