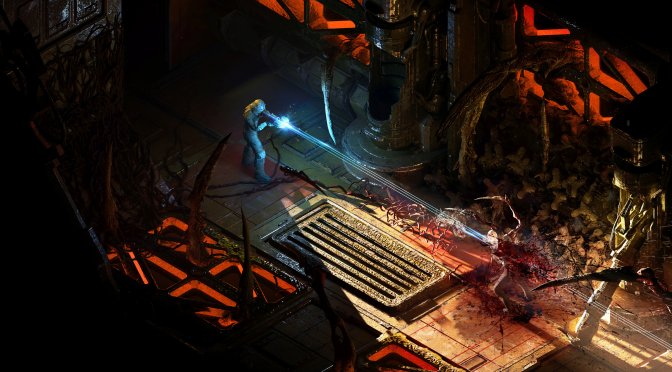 The Brotherhood has shared a new screenshot, showcasing what Dead Space could look like as an isometric game. In order to achieve this, the team used the engine powering Beautiful Desolation and STASIS.

The end result its quite amazing and shows the potential of such an isometric version of this horror game. The Brotherhood was able to also maintain the game’s style, so kudos to it. 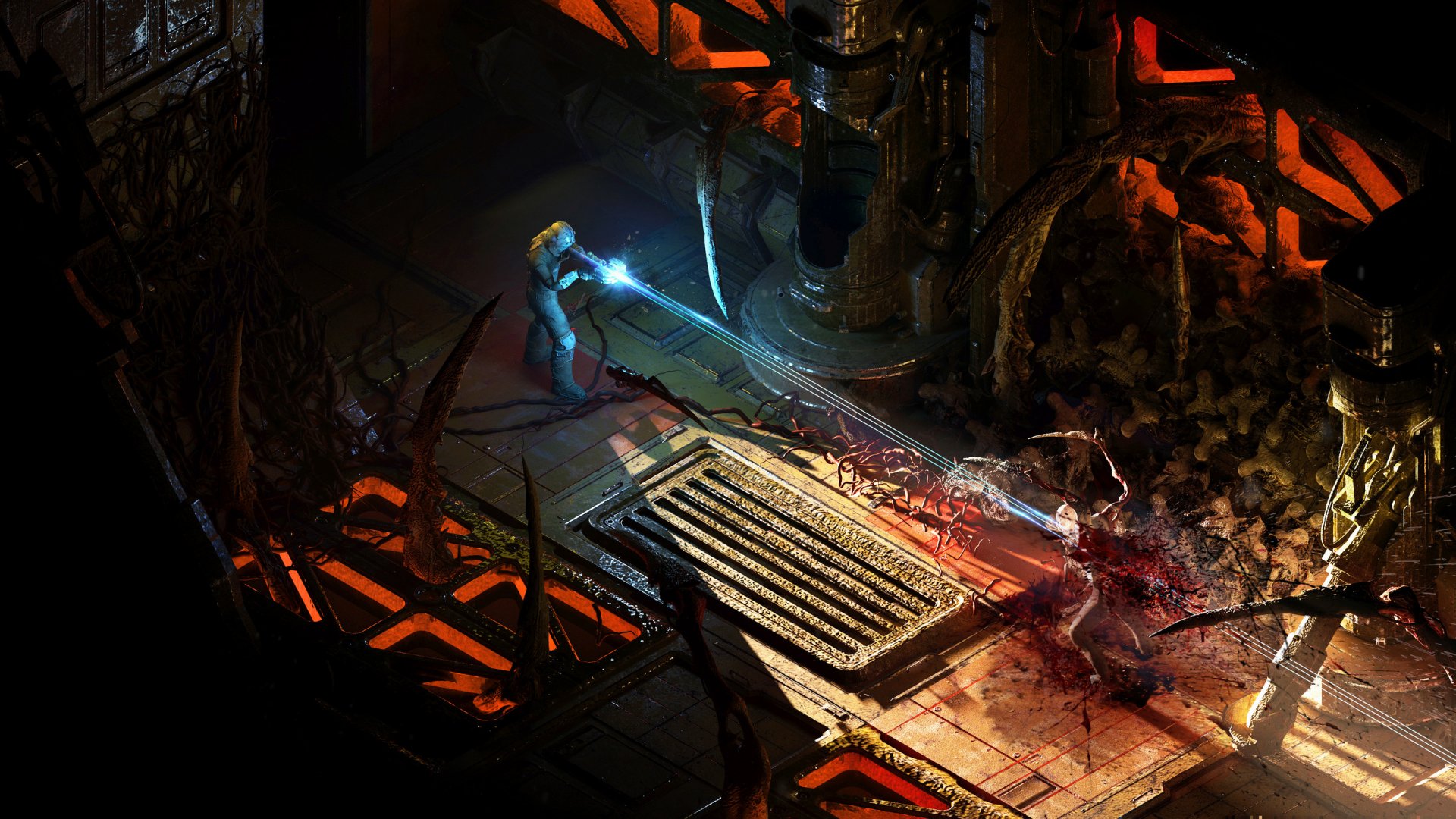 Unfortunately, there aren’t any plans for either a new Dead Space game or an isometric spin-off. Furthermore, and with the exception of this screenshot, The Brotherhood is not planning to release any Dead Space fan game.

In the past couple of years, The Brotherhood also showcased other triple-A games as isometric titles. As such, I’ve decided to include below screenshots from the isometric recreations of Doom 4, Mass Effect and The Legend of Zelda. All of them look stunning, so be sure to view them in new tabs. 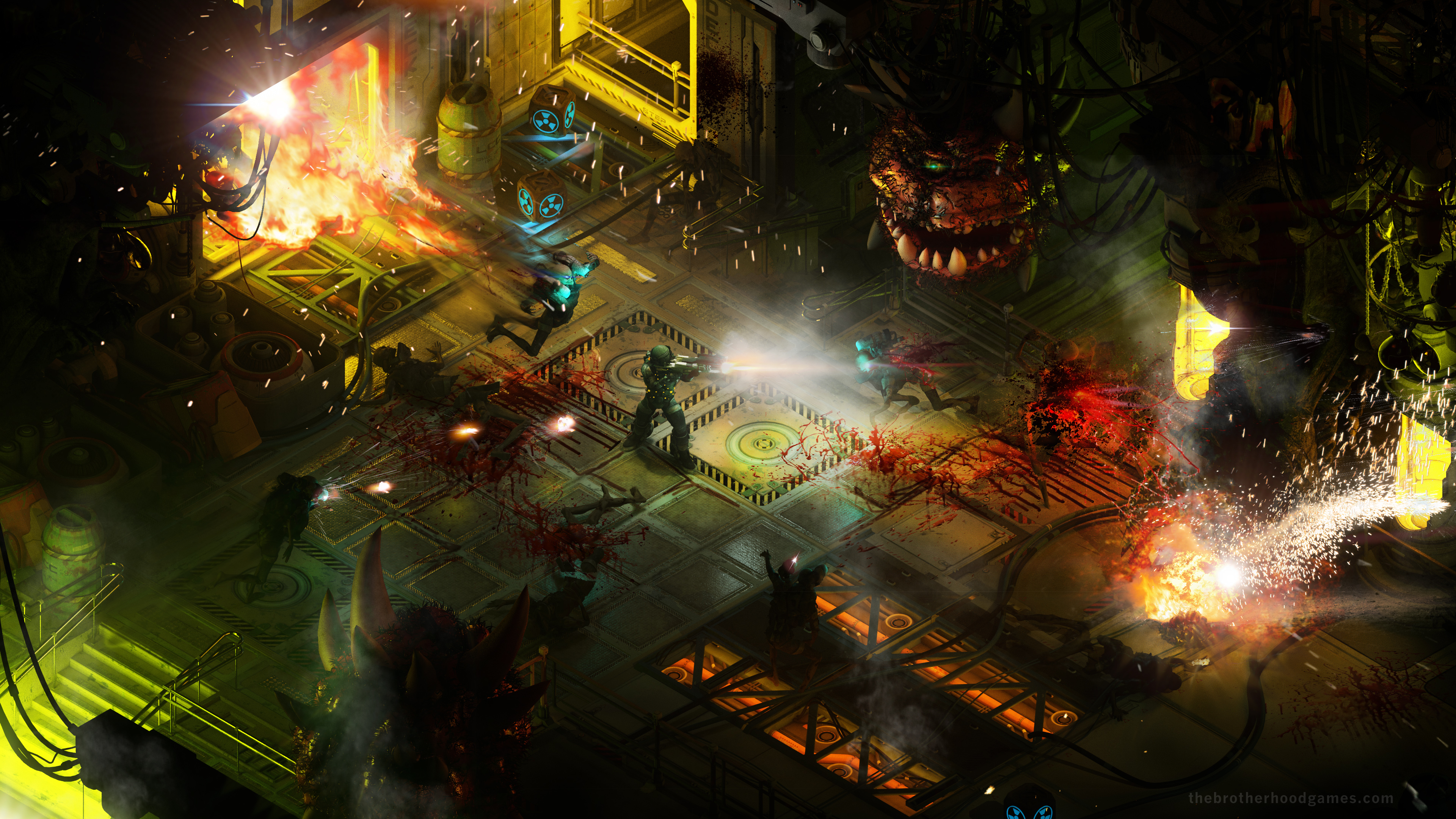 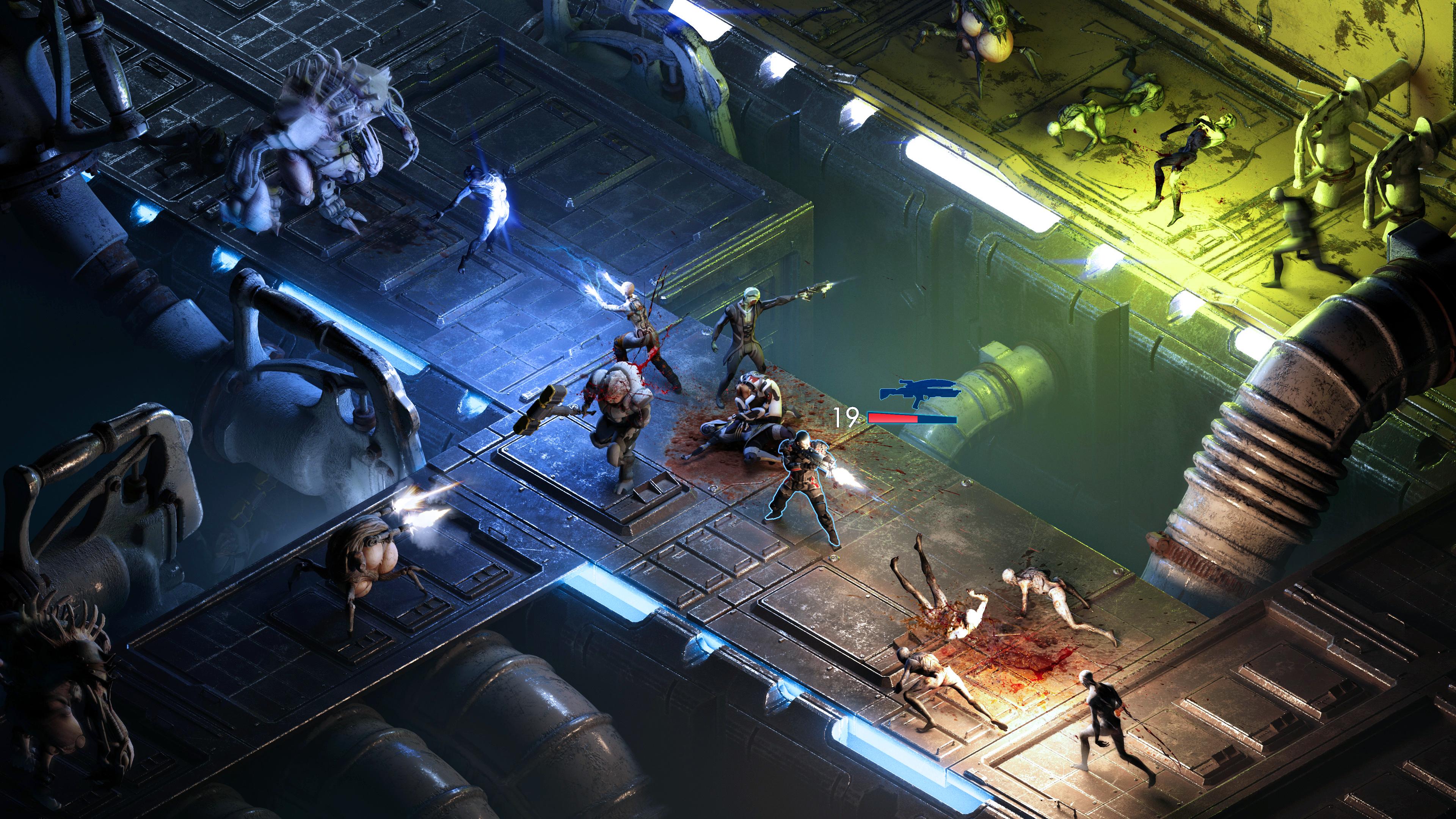 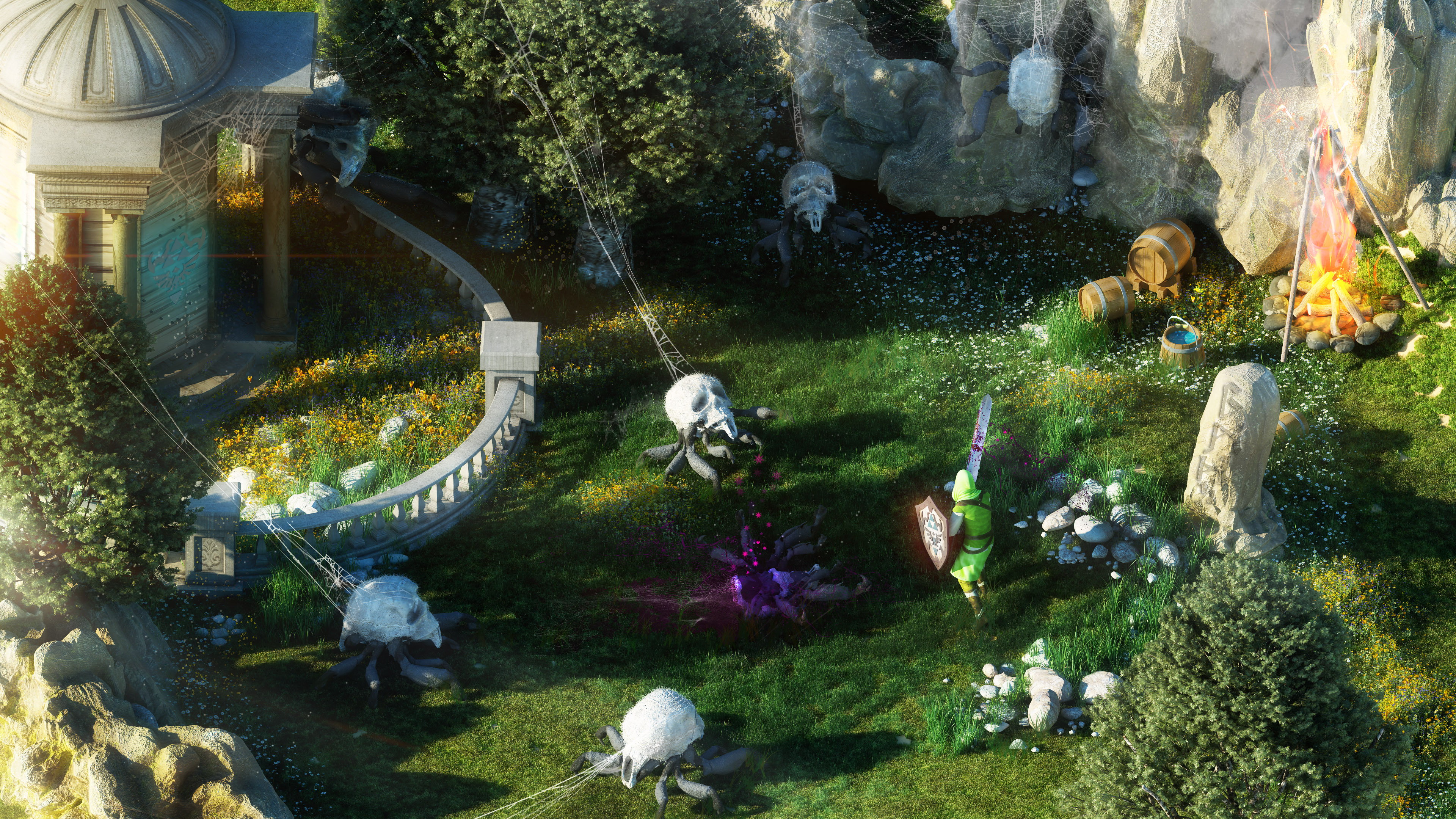