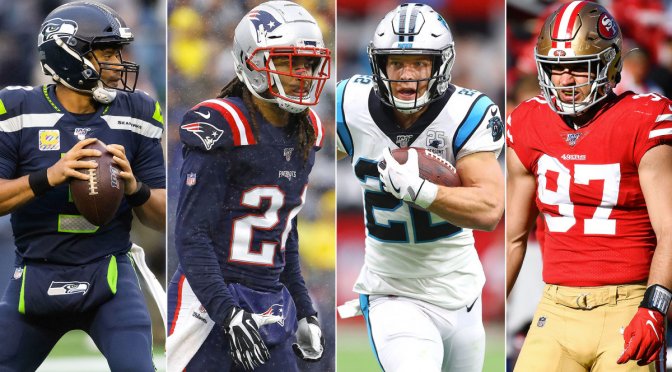 According to the press releases, the new NFL 2K game will be a non-simulation football game experience.

“We’re thrilled to be back in business with the NFL in a partnership that will span multiple video games. These game will center on fun, approachable and social experiences. It’s exciting to bring together 2K’s expertise in creating award-winning sports games with the NFL’s renowned status as a world-class entertainment and sports organization.”

“Expanding the NFL’s presence in the world of gaming has become a focus for the League as we look to grow the next generation of our fanbase and reviving our partnership with 2K was a natural step in that effort. 2K is a worldwide leader in sports video games. We have a proven track record of creating best-in-class and award-winning games and we look forward to sharing more about the projects we are working on with them in the future.”

On the other hand, Frontier’s F1 management game will be using the Cobra Engine. Also, Frontier has signed for four F1 games with the first launch for the 2022 F1 season.

“We are happy to announce this multi-year licence deal with F1. F1 is one of the most popular global sporting franchises in the world. We believe the combination of the F1 brand together with our extensive experience in management games will deliver fantastic game experiences to a wide and varied audience around the world.

We have also achieved great success with our own IP. Moreover, we are proven development and publishing partners for the highest profile third party IP.  Both original and licensed IP will continue to be important as we grow and nurture our portfolio.”