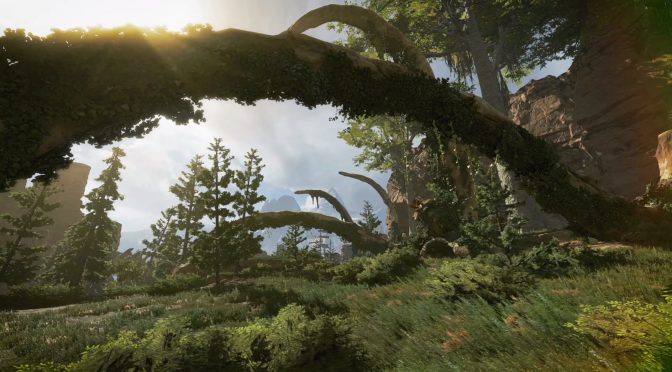 Respawn’s upcoming free to play game, Apex Legends, will be officially revealed in a few hours and below you can find its first screenshot that has been revealed. This screenshot comes from the game’s TwitchTV channel which shows an animated version of this screenshot.

Apex Legends is said to be a free to play Titanfall Hero Battle Royale game that will feature classes/heroes with unique abilities, maximum of 60 players per server, and will offer 3v3 matches. The game will run on a modified version of Valve’s Source engine and as its description suggests, there won’t be any Titans to control.

Naturally, and given its free to play nature, the game will come with micro-transactions and lootboxes for cosmetic items. These microtransactions will be similar to those featured in Overwatch so hopefully this won’t turn into a pay to win game.

Electronic Arts and Respawn will officially reveal the game in a few hours so stay tuned for more. Until then, enjoy this screenshot! 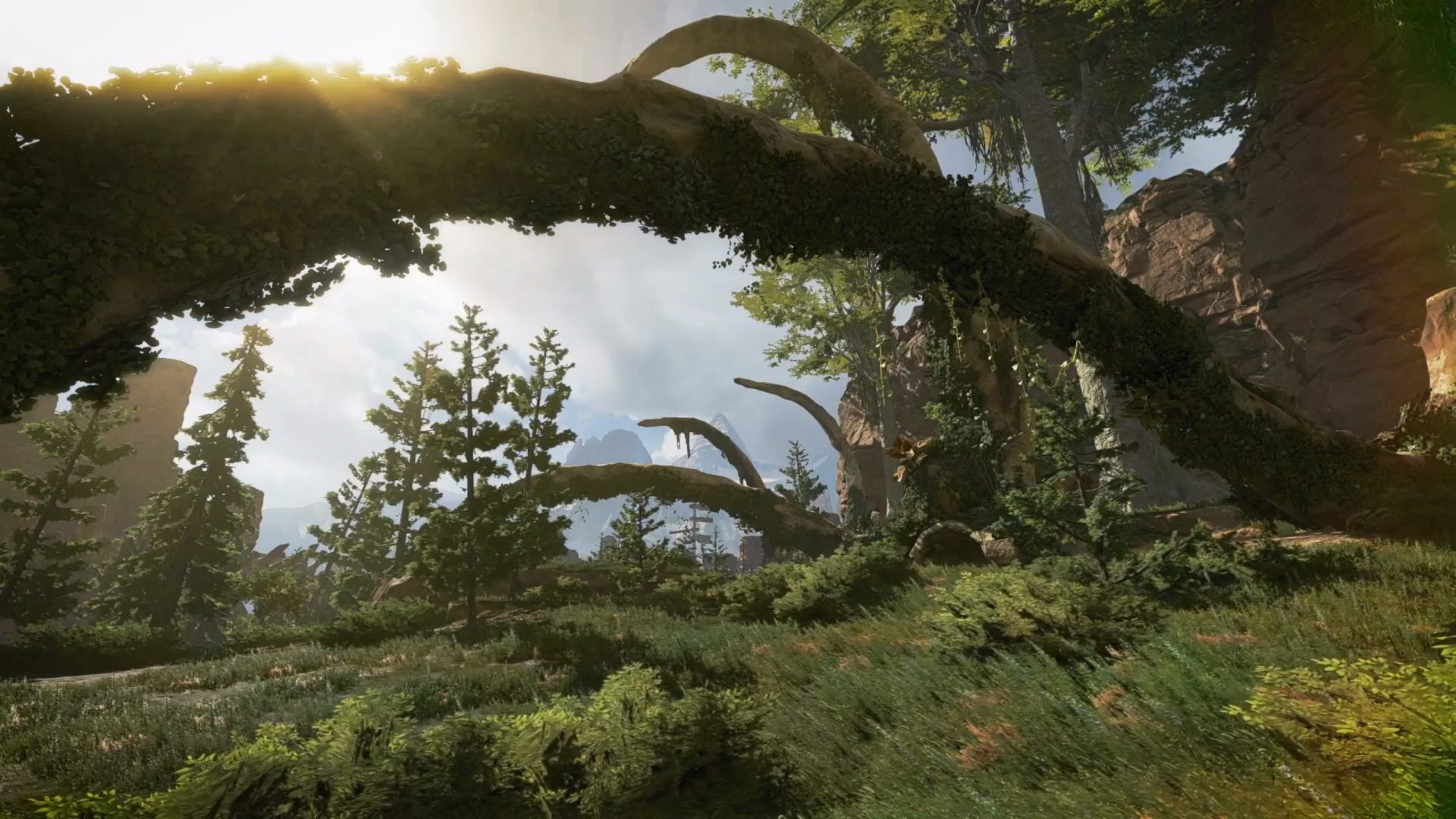 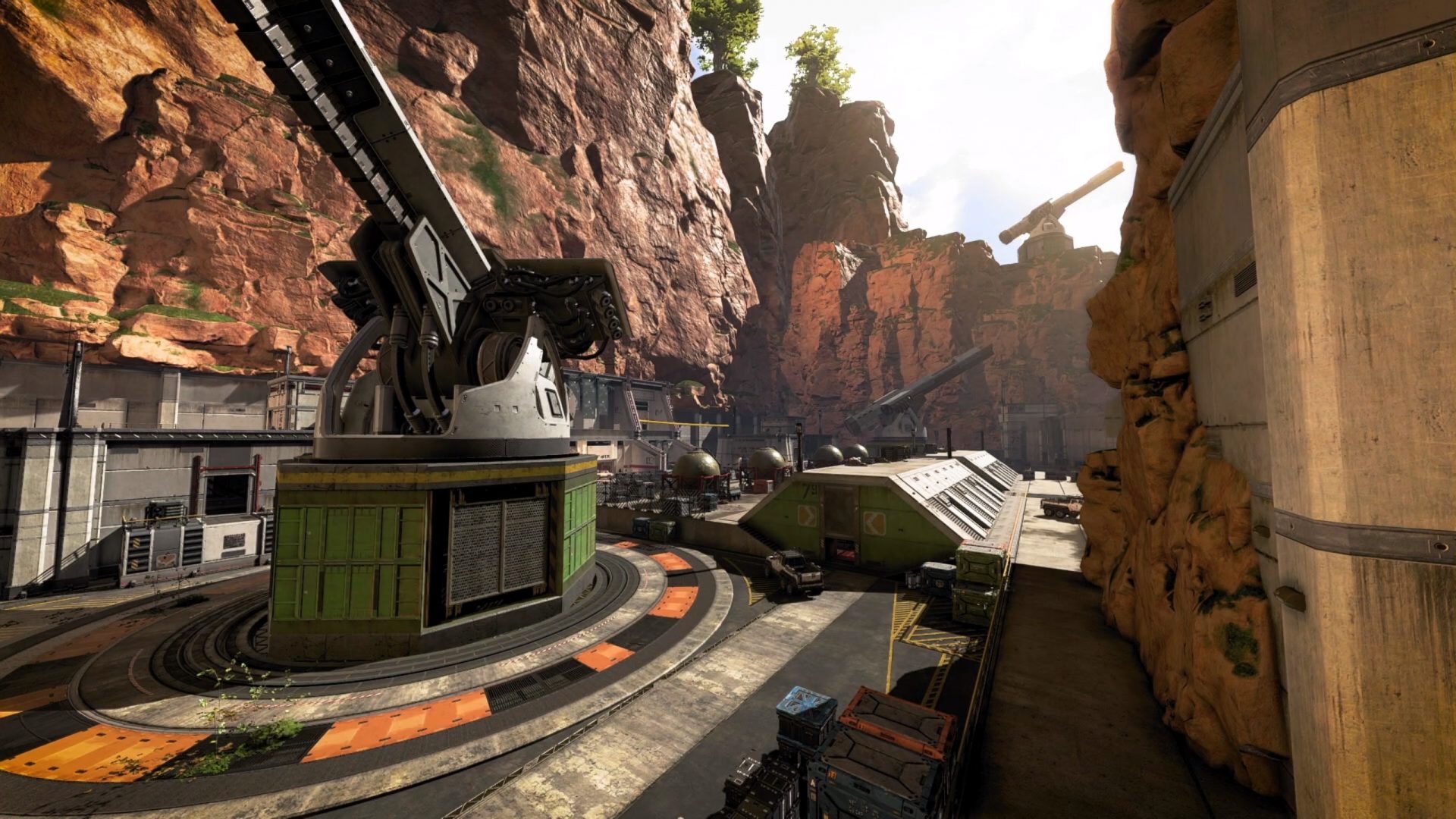 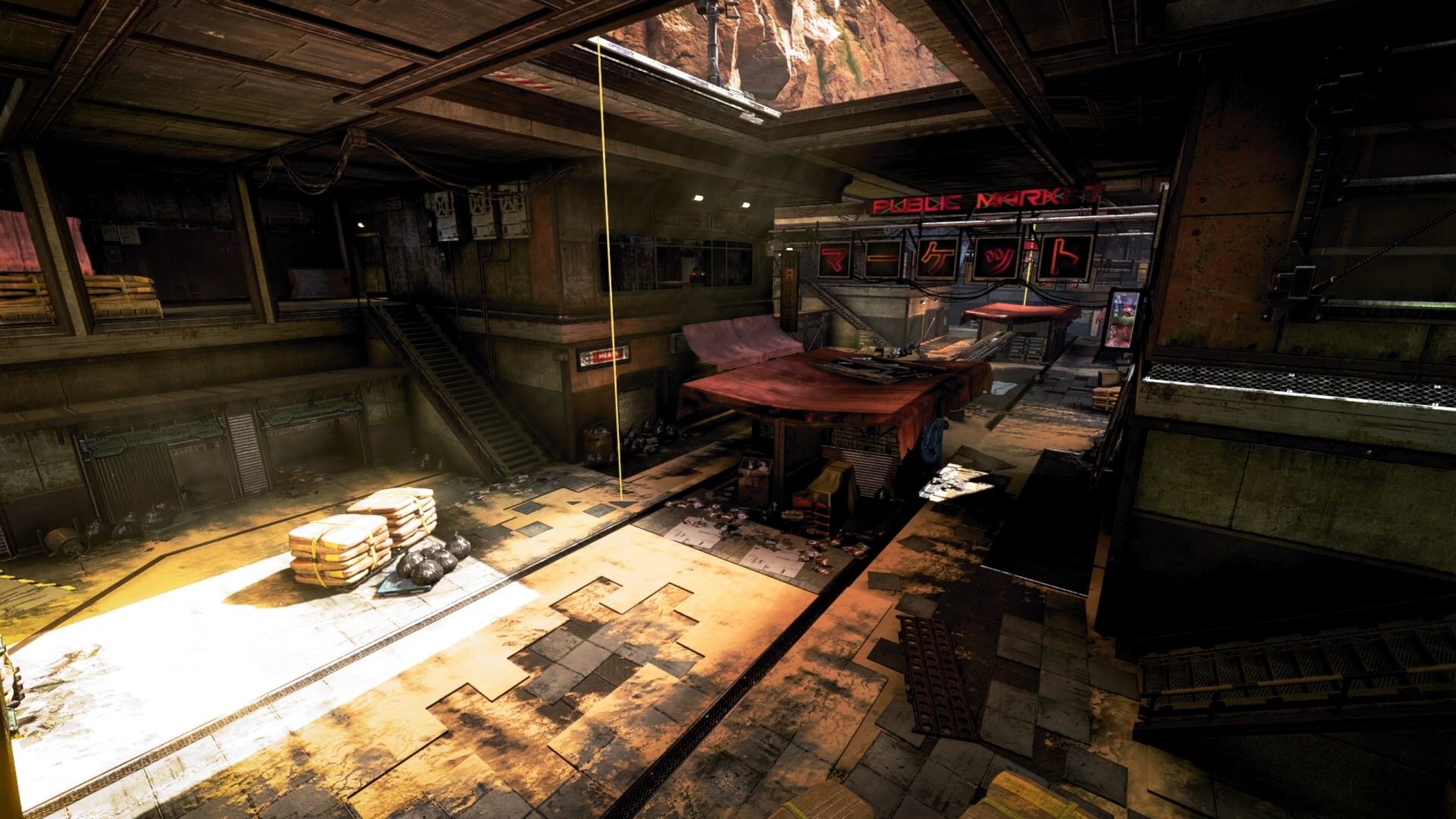 Here is some more in-engine footage.