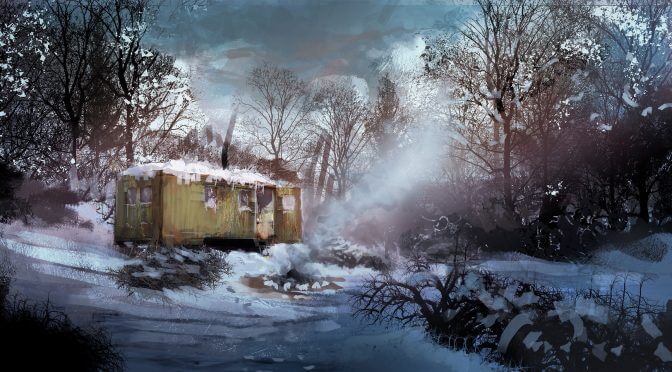 While Metro Exodus has not been released yet, a 3D environment artist has decided to recreated one of its concept arts in the Unity 2018 Engine. Jan Fidler has remade this scene in order to see what the new Unity 2018.1f is capable of, and it took him twelve days in order to complete it.

Now we don’t know whether these visuals that are presented in Unity 2018 are better or worse than what 4A Games is currently working on. Naturally, we expect the game – that is being created by a whole team – to look better than a project of one 3D artist.

Still, Jan Fidler has also provided the concept art from which he was inspired and his recreation is really close to it. Not only that, but we can see some really high quality materials that have been used. So yeah, this recreation looks really cool. 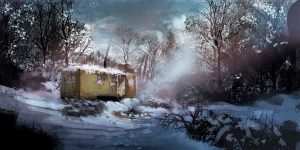