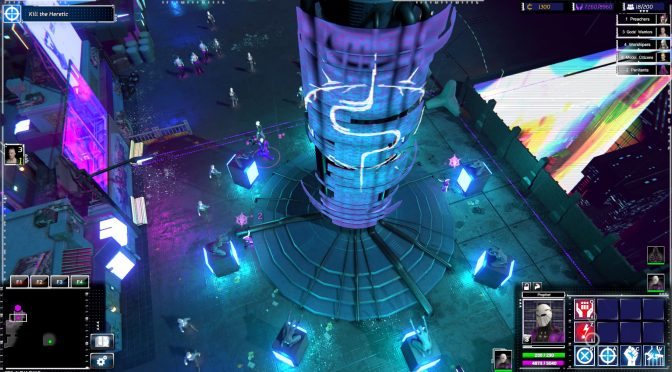 The game will feature a classic isometric, top-down view, and will take players to the year 2083, where cults start to emerge as people seek their real purpose in a world dominated by huge corporations and advanced technology.

1C Company aims to release Re-Legion in the second quarter of 2018, and here are its key features: 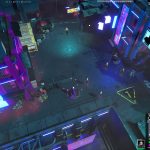 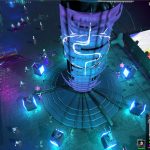 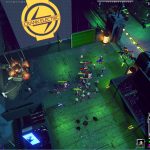 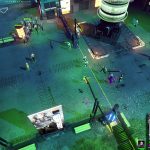 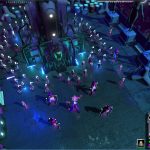 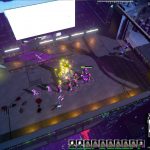