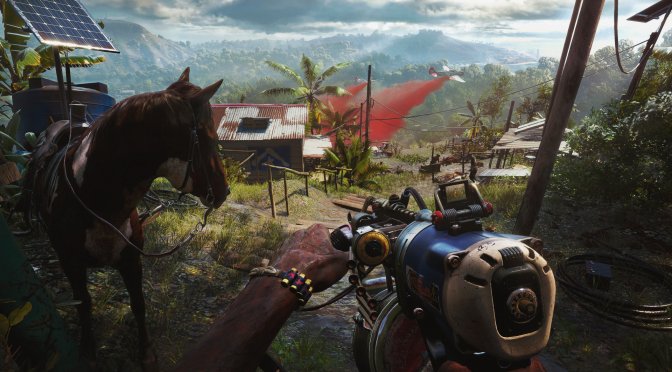 Ubisoft has just released the first official screenshots for Far Cry 6. These screenshots will give you an idea of the graphics that this latest part in the Far Cry series will have. And, although Ubisoft did not reveal any tech details, we can assume that Far Cry 6 uses an enhanced version of the Dunia Engine.

Far Cry 6 releases on February 18th, 2021. The game will be coming on both UPLAY and Epic Games Store. From what we know so far, the game will not come out on Steam. 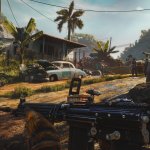 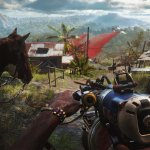 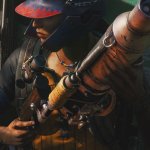 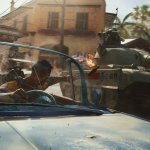 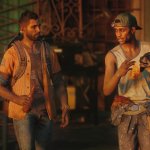 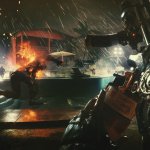 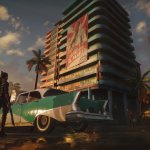