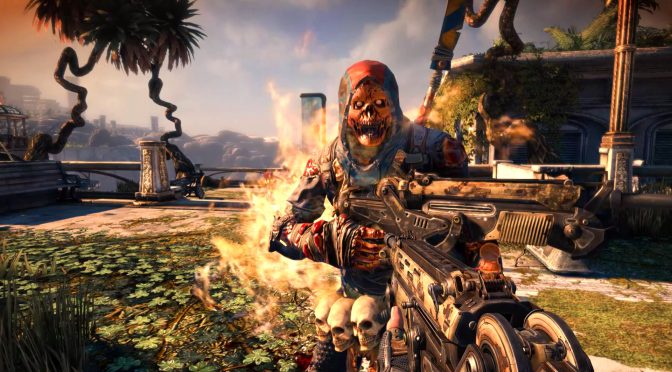 To be honest, we were expecting better visuals than those displayed in these official screenshots. According to the publisher, Bulletstorm: Full Clip Edition will come with 4K native support, hi-res textures and increased polygon counts. 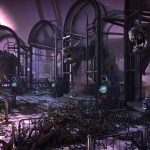 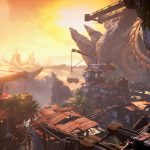 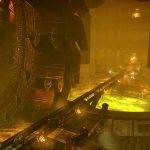 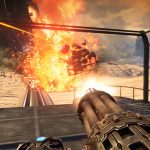 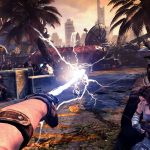 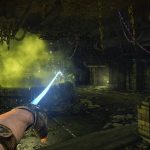 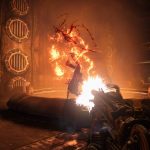 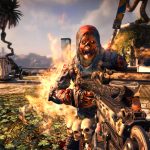