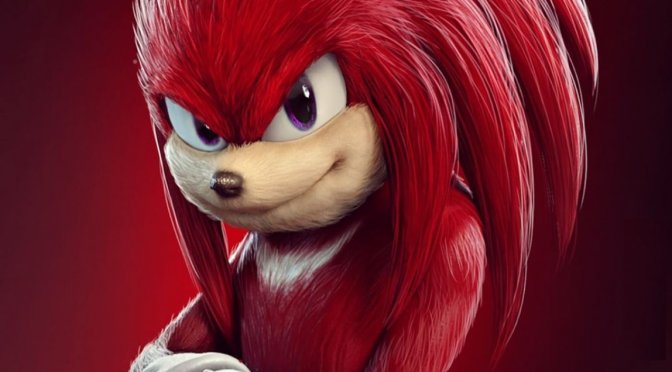 Raf Grassetti, an artist from the latest God of War game, has shared some next-generation re-designs of Sonic, Tails and Knuckles. These re-designs are based on the latest Sonic movie. Moreover, they showcase what these characters could look like in a next-gen Sonic game.

Now as we can see, these re-designs are a bit more “realistic” than what SEGA has produced these past few years. Still, they are really cool… at least in our opinion.

My only gripe is actually with Tails. Our beloved fox looks a bit too childish. Also, look at its somehow “fat” belly. On  the other hand, both Sonic and Knuckles look great. Sonic is similar to the 3D model used in the latest Sonic movie. Furthermore, Knuckles is heavily inspired by Sonic’s model.

Now I don’t expect the next Sonic game to look anything like that. I mean, it would be amazing if the next-gen Sonic game could produce such graphics. However, I don’t believe next-gen systems will be able to provide this kind of visuals/graphics.

But anyway, enjoy the following next-gen fan re-designs and stay tuned for more!

? Knuckles I think that’s it from Sonic for now i think. I had a great time with my son this past week with the release of the new movie so these are for him. I’ll do everything I can to help support this movie as I do want to see more game adaptations in the future. ?? Hope you guys like them. Expect some more dark comic stuff next. I’ve got some ideas I wanted to do for a long time that I feel that I’ll get to them now. ?? Thanks for all the love, always appreciate it. These are really quick and fun ?? . #sonic @sonicmovie #tails #sega #nintendo @nintendomag