Now as we all know, the final version of Diablo 3 looks nothing like these screenshots. As the artist noted, the models were pretty low on polygons at that time. Moreover, Blizzard was only using base color maps while developing it. Nevertheless, it’s quite remarkable witnessing screenshots of this “cancelled” Diablo 3 game.

What’s also interesting is that the game appears to be darker and grittier than its final version. Some could say that it looks closer to the upcoming Diablo 4. While Blizzard claimed that the main art inspiration for Diablo 4 is Diablo 2, I’m pretty sure that this cancelled version was also one.

Unfortunately, we’ll never get the chance to play this early version of Diablo 3. From what we know so far, this build has never been leaked. Also, I’m pretty sure that Blizzard has already scraped everything about it. So yeah, these screenshots – and perhaps more – are the only thing we’ll ever get.

But anyway, enjoy the following screenshots! 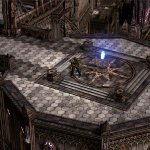 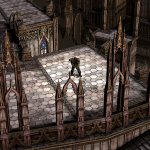 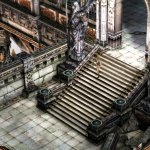 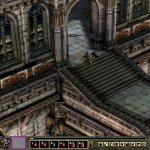 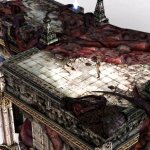 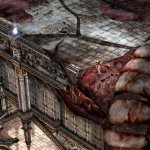 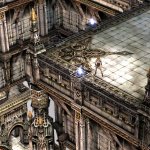 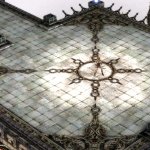 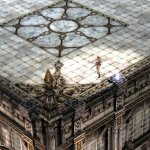 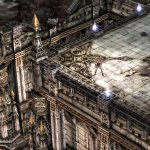