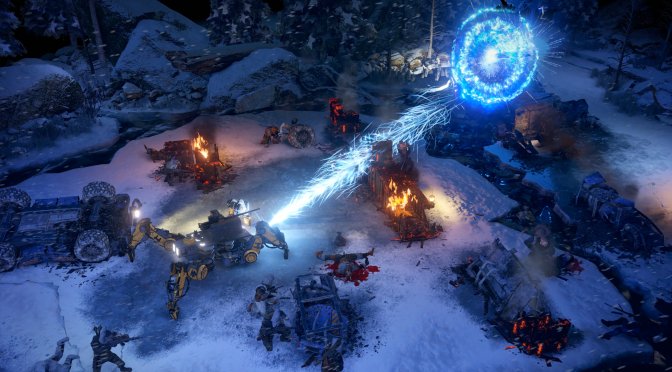 Deep Silver has released a new set of screenshots for Wasteland 3. These screenshots are from the latest beta build of the game. Therefore, and while they do not represent the quality of the final product, they will give you an idea of what you can expect from its graphics.

Wasteland 3 is a new isometric RPG that takes players from the radioactive heat of the American Southwest to the perpetual nuclear winter of Colorado. The game promises to feature challenging tactical combat and hours of exploration. It will also have a deep, reactive story full of twists, turns, and brutal ethical decisions.

The game will have both in single-player and co-op modes. Thus, players can create a squad of up to six Rangers. Players can customize them with perks and abilities geared to their playstyle. Players will even get their own battle truck—the Kodiak—that they can upgrade into a hardened war beast, bristling with weapons, to help mow down their enemies. 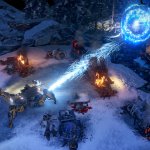 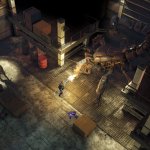 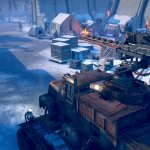 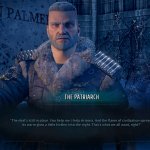 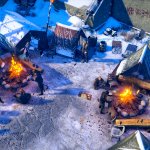