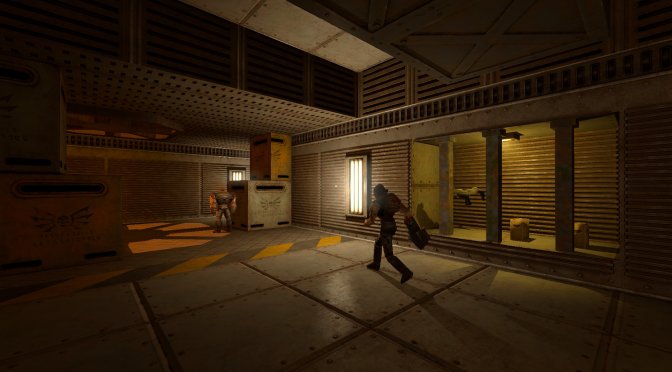 Modder ‘diolator’ has released some new screenshots from the Quake 2 Retexture and Relight Mod. These screenshots showcase some of the new high quality textures and the new lighting system that this mod will feature.

In case you weren’t aware of, Quake 2 Retexture Project is a project that will feature more than 200 textures. These textures were created from scratch and aim to be aesthetically similar to the original ones. Moreover, these new textures will have PBR (Physically Based Rendering) materials. Additionally, the shaders that have been used in this project support Albedo, Roughness, Specular, Parallax, Normal mapping, though there is currently no support for a “metallness” shader.

The modder will also implement some fake Global Illumination effects in order to improve the game’s lighting. Not only that, but diolator plans to add some fresh bright lights in order to enhance the looks of some levels.

Now I’m pretty sure that some of you will be wondering why you should use this instead of Quake 2 RTX. And… well.. the answer is quite simple. This project does not come with a huge performance hit, meaning that it will run on a wide range of PC systems. Furthermore, this pack works on both AMD and NVIDIA graphics cards.

In short, and while this project may not be as advanced as Quake 2 RTX, it can run on a wider range of PC configurations. Thus, it will be ideal for those that want to replay Quake 2, with better graphics, on systems that are not capable of running Quake 2 RTX. 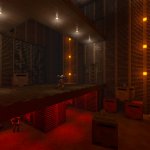 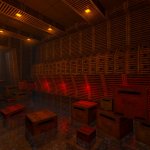 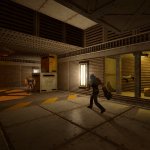 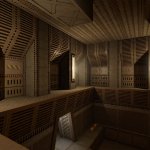 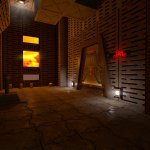 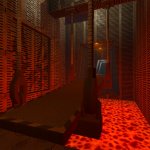 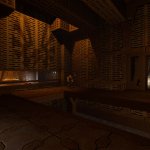 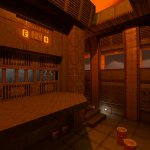 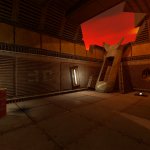