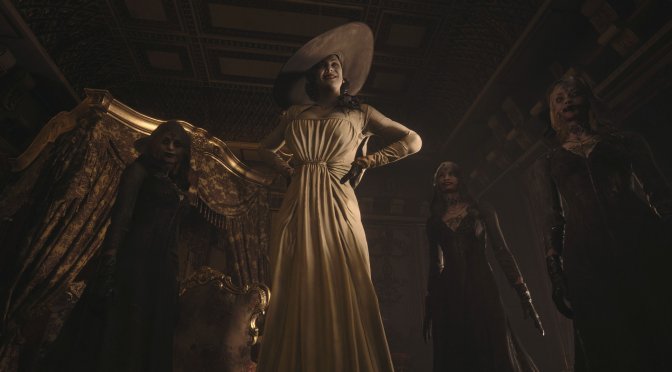 Capcom and IGN have shared some new screenshots for Resident Evil Village that focus on Lady Dimitrescu and her daughters. These new screenshots do not show much, however, we are certain that most RE fans will appreciate them.

Resident Evil Village will release on May 7th! 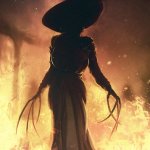 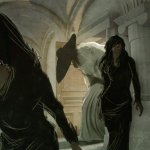 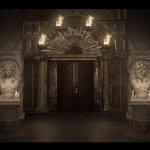