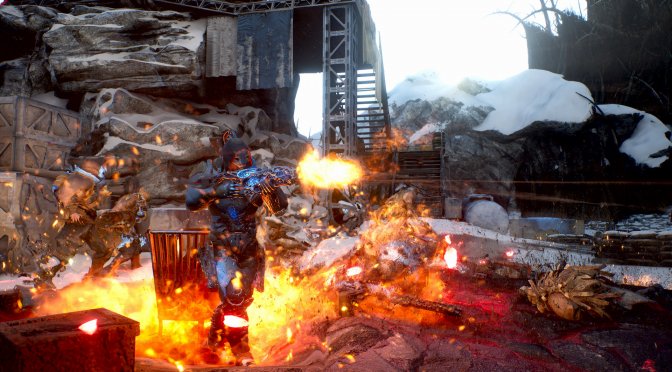 Square Enix has released a new set of beautiful screenshots for Outriders. To be honest, though, these screenshots appear to be “photoshopped” (in other words they appear to be bullshots). Therefore, it will be interesting to see whether the final version will come anywhere close to these graphics.

Additionally, the ga,e aims to combine intense gunplay with violent powers, along with an arsenal of increasingly twisted weaponry and gear-sets. 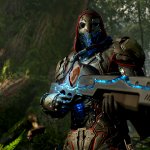 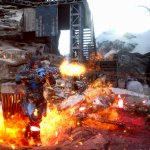 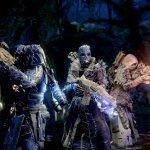 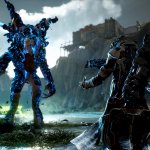 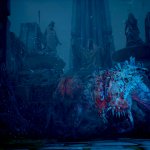