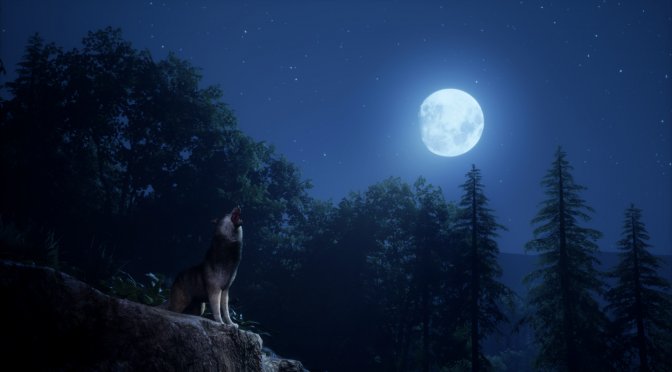 Toplitz Productions has released a brand new set of screenshots for its upcoming open-world medieval game, Medieval Dynasty. The game will be coming to Steam Early Access on September 17th.

In Medieval Dynasty, players can hunt and cultivate their land, build their home and expand their village. Players can also rule and care for their people and secure their place in history by founding their own dynasty. Furthermore, players can defend wild animals while on the hunt for food, gather resources and craft equipment to build and improve their home and other buildings of the village. 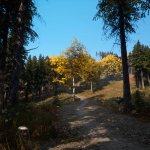 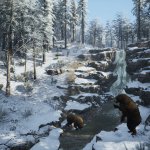 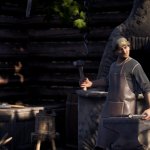 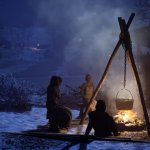 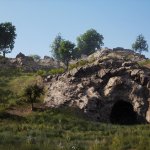 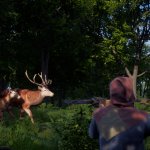 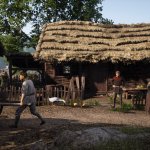 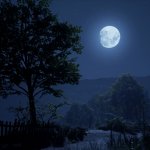 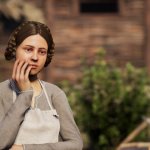 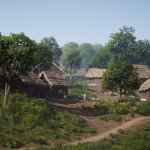 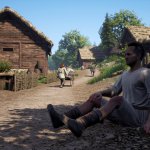 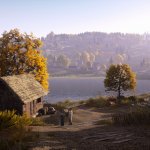 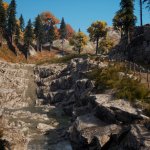 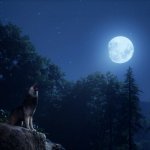