Alongside its latest gameplay trailer, Bandai Namco released a new set of screenshots for Fast & Furious Crossroads. As you will immediately notice, these screenshots look better than its gameplay trailer. So, either Slightly Mad Studios has photoshopped them in order to look better, or the gameplay footage in the trailer was from an older build. Thus, it will be interesting to see whether the PC version in 4K will look similar to these screenshots.

Players will travel from the streets of exotic locales to the murky world of international espionage. Moreover, they will be pulling off high-speed heists and stunts as they battle to take down a new threat. 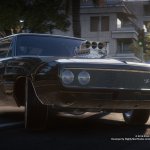 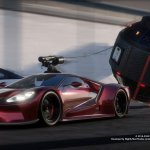 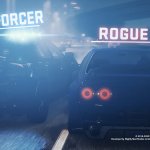