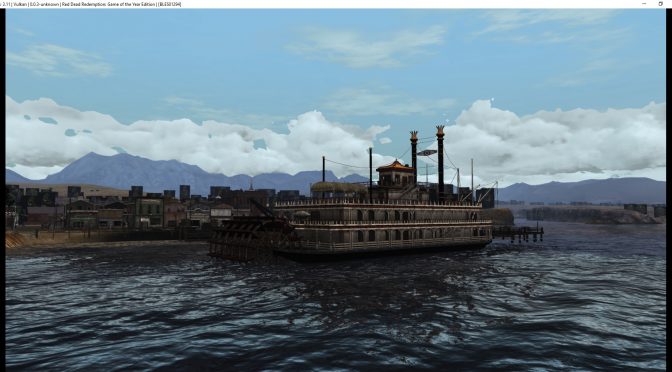 The development team of RPCS3 has announced that a new high resolution rendering mode will be added to this PS3 emulator in the coming weeks. In order to showcase the visuals improvements, the team shared a screenshot from Demon’s Souls running in native 4K with 16xAF.

Moreover, NeoGAF’s ‘daitoqu‘ has also shared some screenshots from other games (like Red Dead Redemption, Metal Gear Solid 3: Snake Eater, Persona 5, Dante’s Inferno and Drakengard 3) that are being rendered – via this new rendering mode – in higher resolutions than their native ones.

All screenshots have been resized to 1080p for viewing purposes. 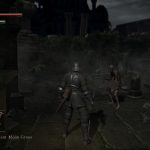 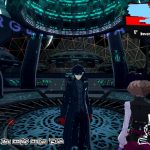 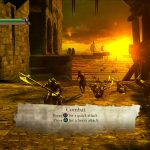 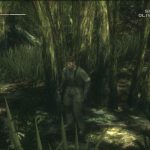 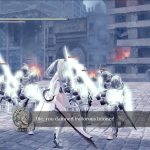 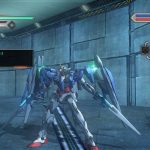 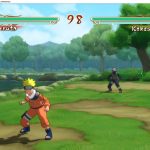 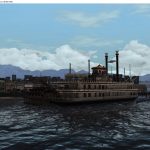 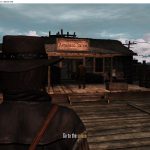 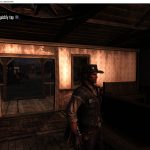