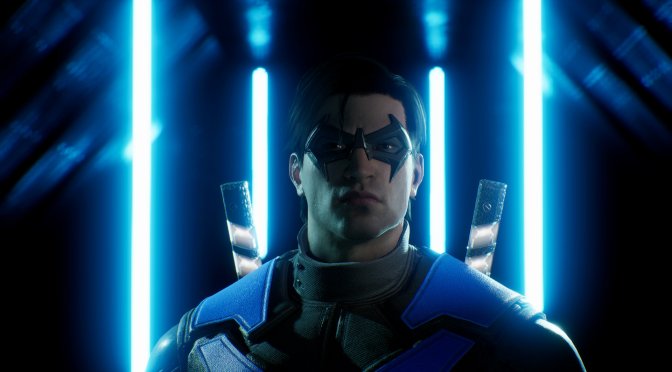 Warner Bros has released a new set of screenshots and a new trailer for Gotham Knights, focusing on Nightwing. The video shows off some of his suitstyles, which players can craft and customize throughout the game.

Nightwing’s unique combat abilities are also on display, which include fierce elemental melee attacks using his signature escrima sticks and wrist darts, as well as his traversal abilities which include parkour, grappling and his glider, the Flying Trapeze. 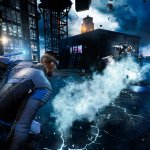 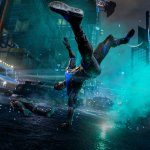 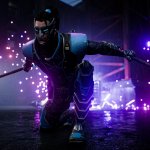