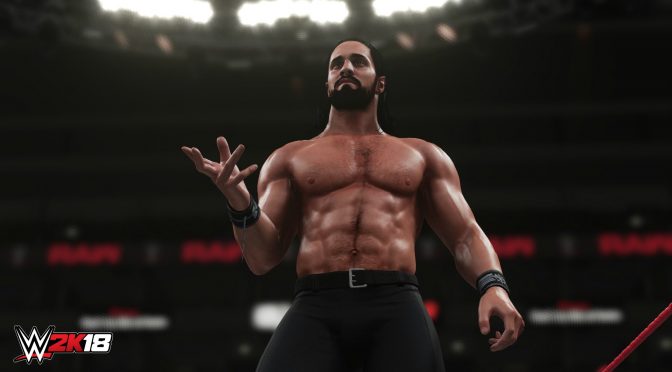 American professional wrestler, Seth Rollins, has shared the first screenshots for WWE 2K18. While 2K Games has not confirmed yet a PC version, we are certain that this latest version of the WWE 2K franchise will come to our platform after its console release (like pretty much all previous WWE 2K games). WWE 2K18 will be powered by a new/enhanced graphics engine, aiming to deliver new lighting, more realistic skin and new camera effects. Enjoy the screenshots after the jump! 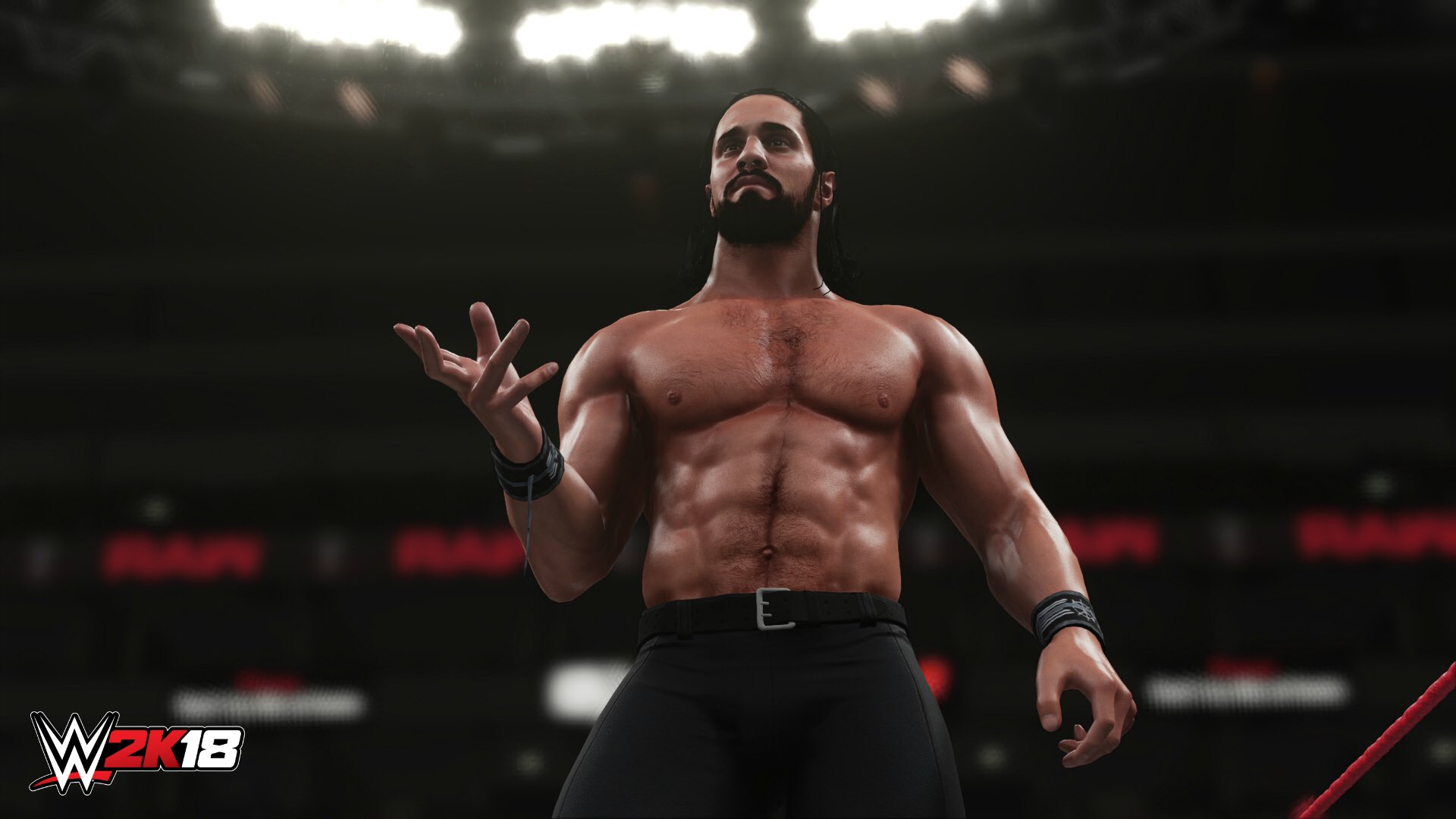 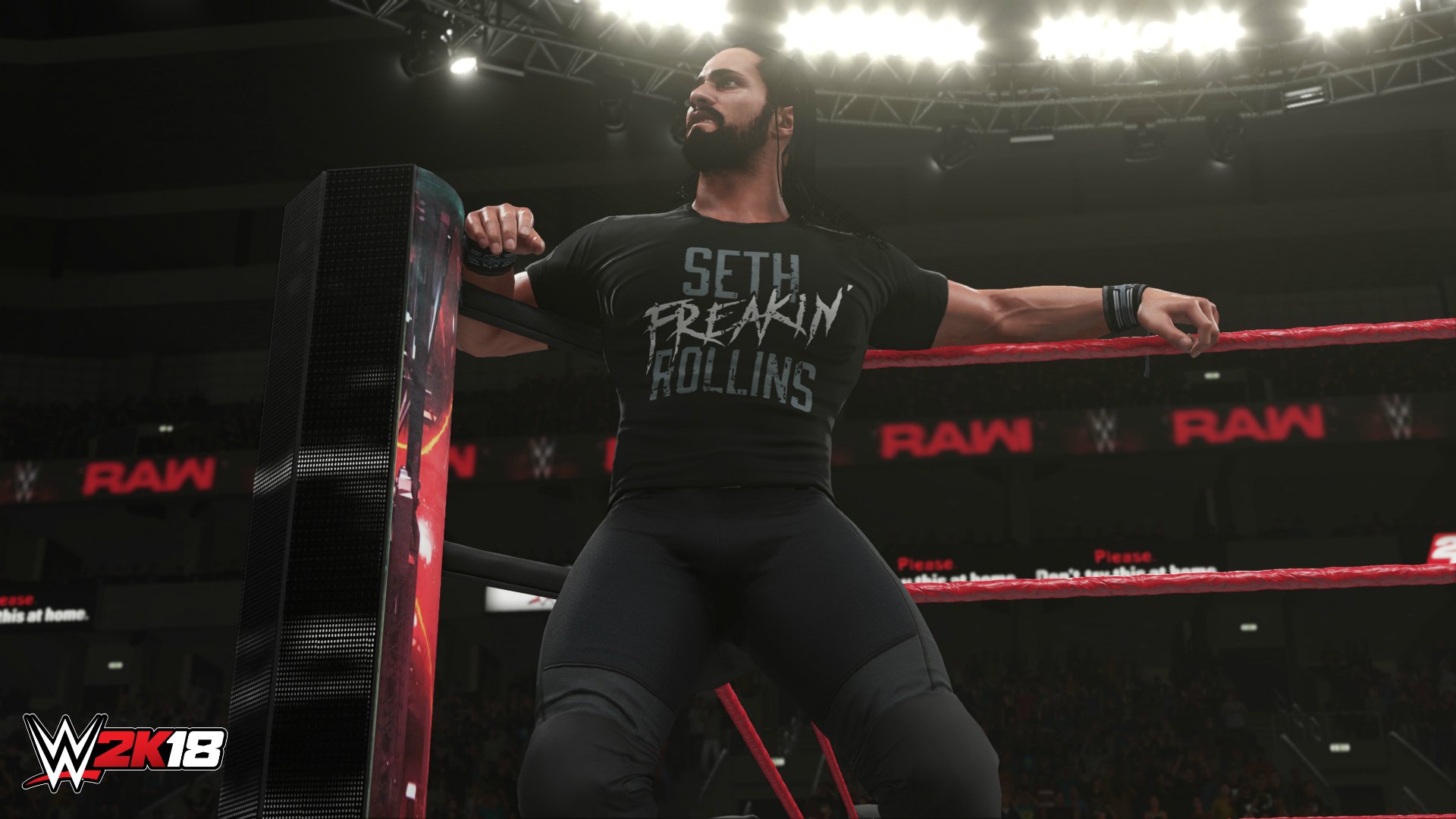