SEGA has released the first screenshots for the upcoming remaster versions of Shenmue 1 and 2. Shenmue I & II will re-release as a collection and will come complete with the original feature set that defined modern gaming, including enthralling jujitsu combat, investigative sleuthing, and RPG elements in addition to memorable mini-games.

The re-release will stay true to the originals with modernised features including fully scalable screen resolution, choice of modern or classic control schemes, PC graphics options, an updated user interface and the option to enjoy either the original Japanese or English voiceovers.

Shenmue I & II set new standards when it came out on Dreamcast as it featured real-time open worlds that feel alive thanks to day-to-night cycles and weather changes, with a population of civilians who follow their own schedules. 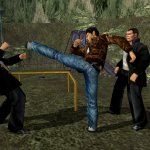 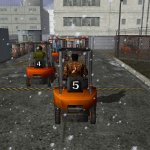 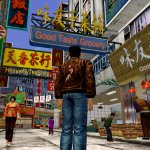 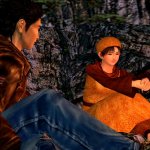 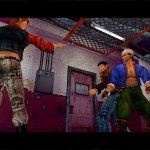