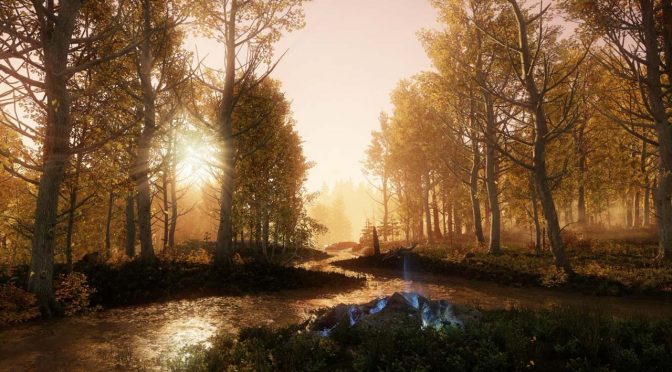 Amazon Games Studios has released the first screenshots for its upcoming MMORPG, New World. New World will be powered by the Lumberyard Engine and these screenshots showcase some of its environments.

As we’ve already stated, the Lumberyard Engine originates from CRYENGINE, so we are not really surprised by the visuals we are witnessing here. Unfortunately, though, Amazon Games Studios has not released any high-resolution versions of these screenshots (and as a result of that we can’t really appreciate the visuals).

According to the game’s description, in New World, players will decide how to play, what to do, and whom to work with-or against-in an evolving world that transforms with seasons, weather, and time of day. 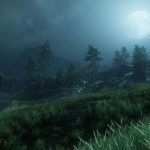 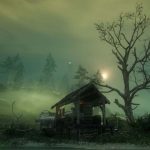 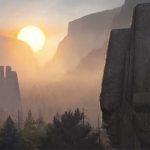 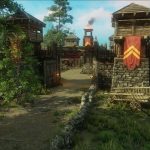 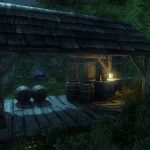 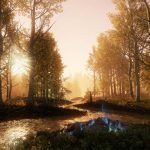 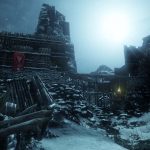