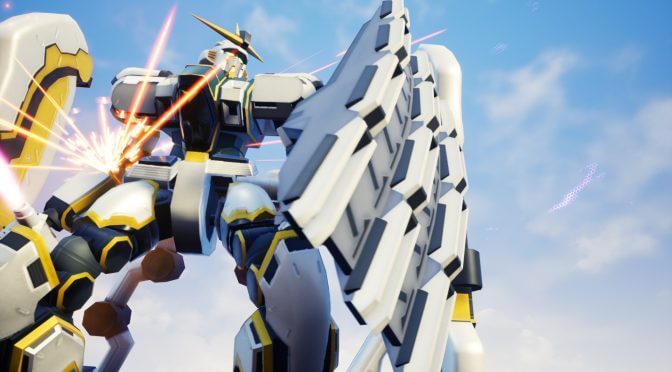 Bandai Namco has just announced that New Gundam Breaker is coming to the PC on September 24th. The game was originally meant to come out alongside its console version, however the publisher delayed it in order to deliver the highest quality experience for PC players. Or at least that’s what Bandai Namco claimed.

Newtypes! It's time to suit up once again when NEW GUNDAM BREAKER releases for Steam on PC on September 24th, @ 3PM PST! Get ready to gear up into your favorite mobile suits and build, customize, and battle with your GUNPLA! #newgundambreaker #steamrelease pic.twitter.com/S0GnMcr8pf

New Gundam Breaker promises to offer an exhilarating experience to players as they are able to destroy incoming hostile Gunplas, gather those parts and seek to construct their very own Gundam.

Bandai Namco has not launched the game’s official Steam store page yet, and has not revealed its official PC system requirements. As such, we don’t really know whether this PC port will be better than some other delayed PC ports we’ve seen this year.

Here is hoping that the game will support proper keyboard + mouse controls and that it will show proper K+M prompts while playing the game!