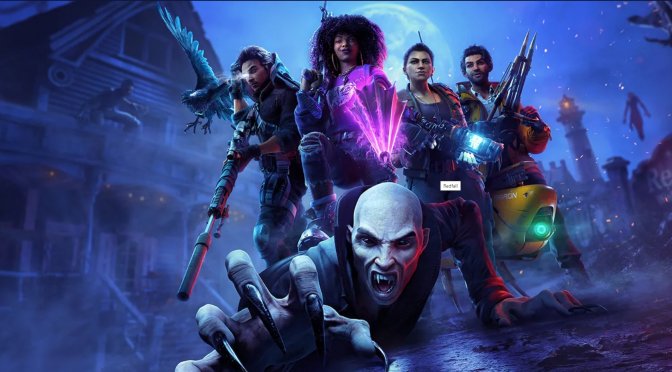 In June 2021, we informed you about a new game from Arkane Austin, Redfall. Redfall is an open-world co-op FPS that aims to bring Arkane’s signature gameplay to the co-operative action and FPS genres. And from the looks of it, its first screenshots have been leaked online.

Now do note that these screenshots are from an early build. The game is currently targeting a Summer 2022 release date, so these screenshots do not represent the quality of the final version.  I mean, you can literally see some placeholder and unfinished assets in some of them. Additionally, they appear to be really compressed. Still, though, they can give you an idea of its art style and direction.

From what we know, Redfall promises to blend single- and multiplayer options seamlessly. Moreover, it will allow the player to venture into the darkness alone or to squad-up with up to three friends. Teammates will also be able to try different hero loadouts. Furthermore, they can combine their strengths to overcome the vampire legion and their brood of maniacal followers.

Reddit’s member RagnarokTyr (who leaked these screenshots) also shared some gameplay details. These may contain spoilers, so you’ve been warned. You can read them here. 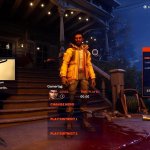 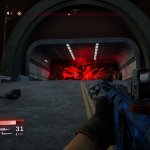 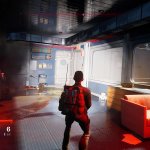 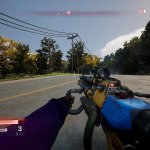 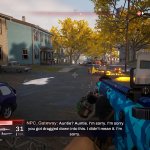 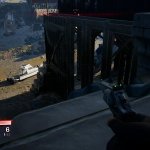 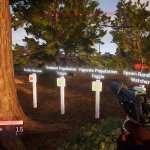 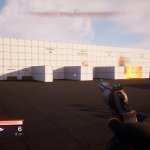 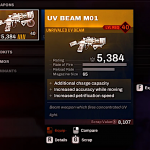 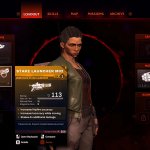 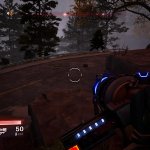 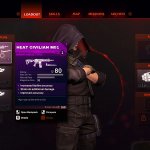