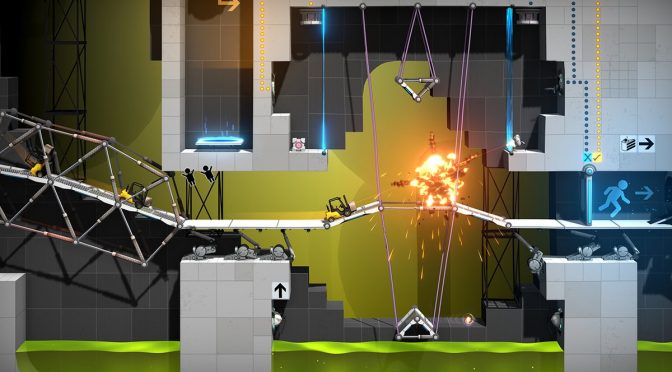 We should note that this game is coming out on pretty much all platforms, from PC and consoles to mobiles. Therefore, don’t expect anything mind-blowing in terms of visuals. Still, this may turn out into an entertaining title. 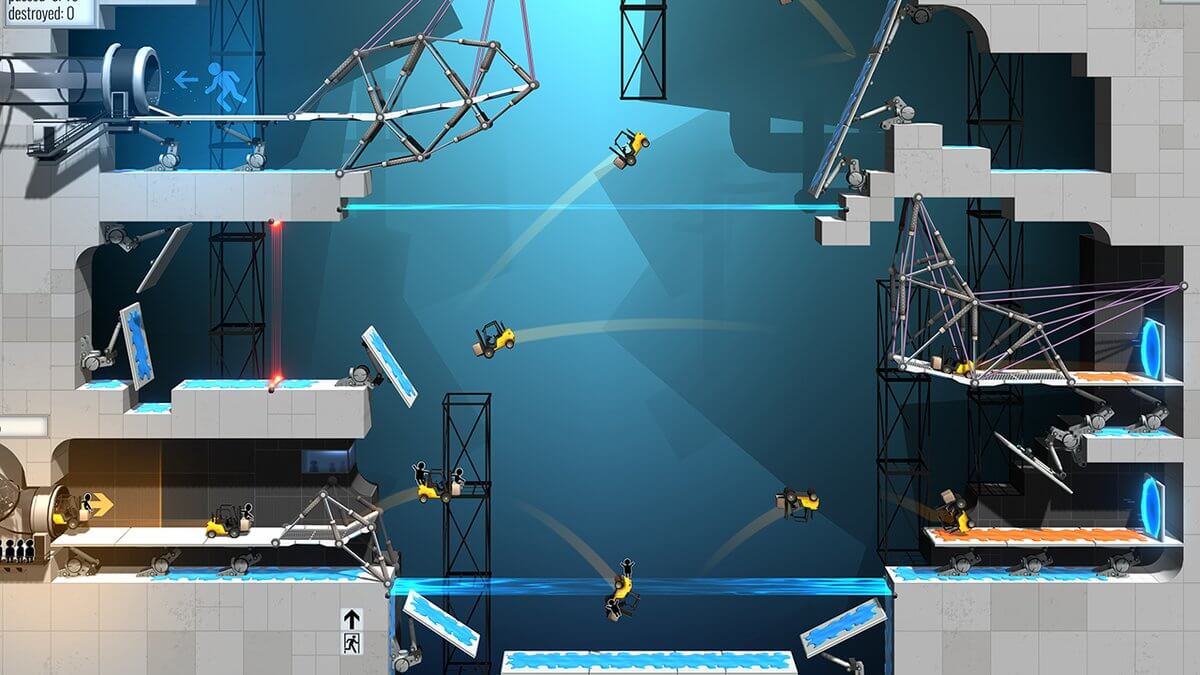 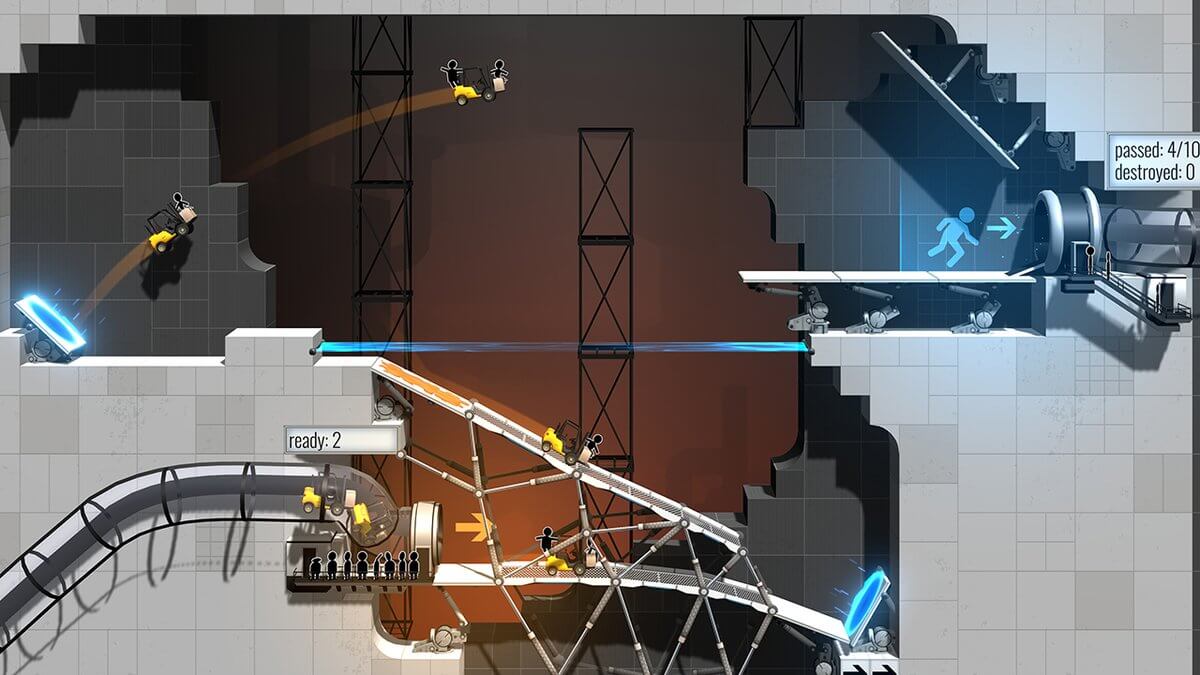 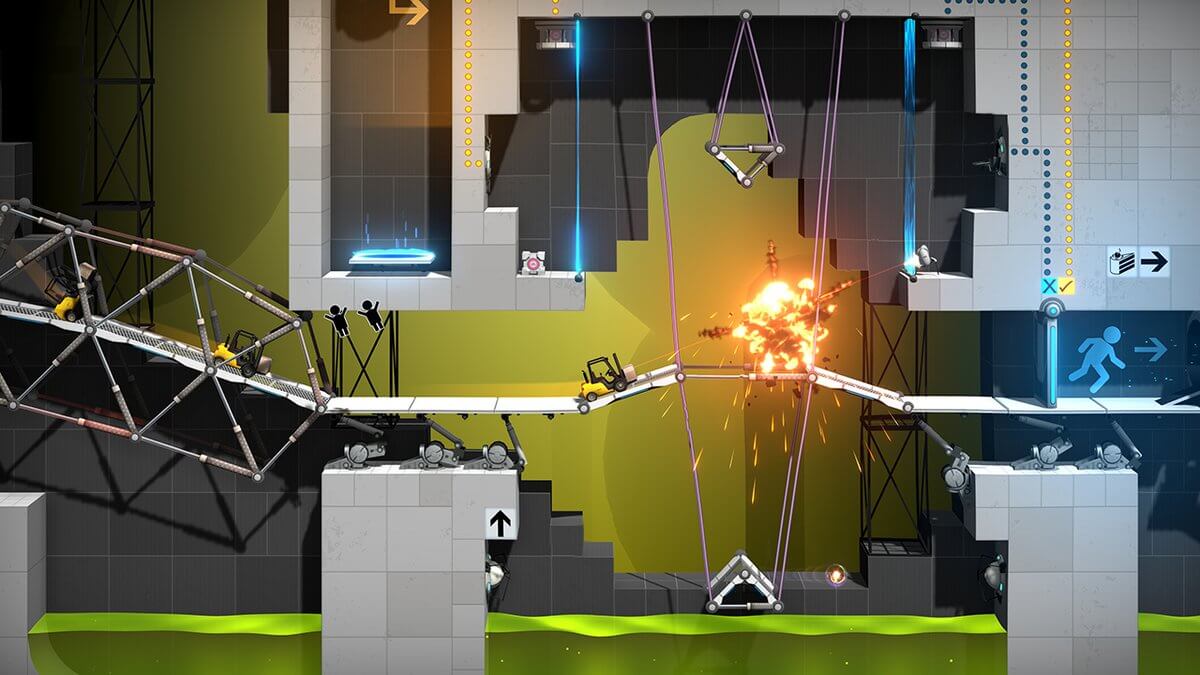