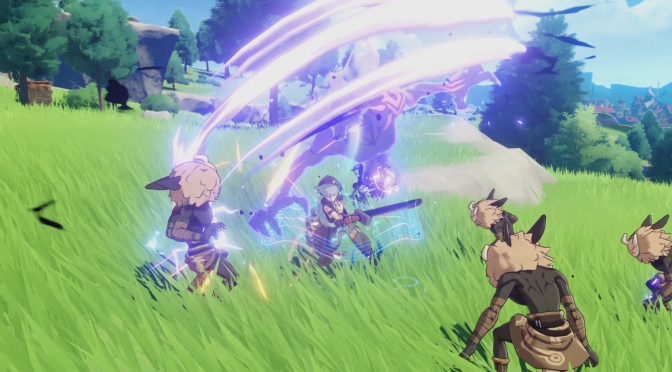 miHoYo has released the first official screenshots for its Zelda: Breath of the Wild-inspired open world RPG, Genshin Impact. In this new adventure, players transform themselves into a mysterious character, take possession of magical powers and embark on grand open world adventures to unveil wonders and their own destiny.

Set in the fantasy, lush, beautiful open world called Teyvat, Genshin Impact puts players into the shoes of an enigmatic figure called “The Traveler”, who awakes on the shore, with the sole purpose of finding their long-lost kin.

Featured with ancient city designs, scattered encampments and vibrant natural landscapes, the world of Teyvat allows The Traveler to unearth its secrets hidden behind the walls or beneath the wild natures with a freeform movement system. With wit and thoughtfulness, players will be able to crack the puzzles with unique gameplay mechanics, to clear obstacles and find the right path to answers, rewards and more.

Genshin Impact promises to feature a unique combat system thanks to the impressive legacy of miHoYo’s earlier titles. The new gameplay mechanics are based on elemental properties and interactions, allowing The Traveler to utilize different element attacks and magic in varied combinations to deal devastating blows to enemies.

The game is scheduled to begin its initial Closed Beta Test via Mobile and PC platforms from June 21st, 2019. 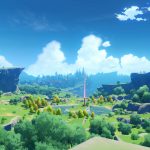 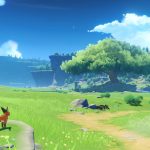 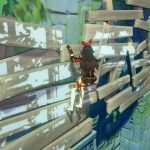 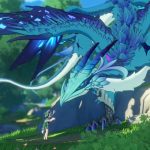 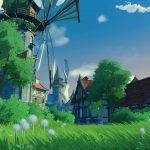 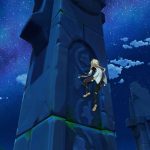 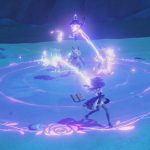 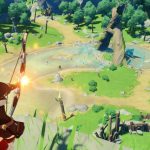 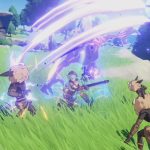 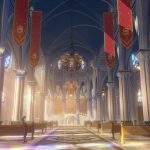 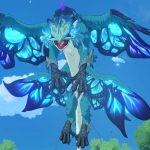 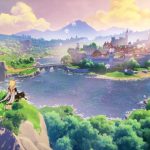