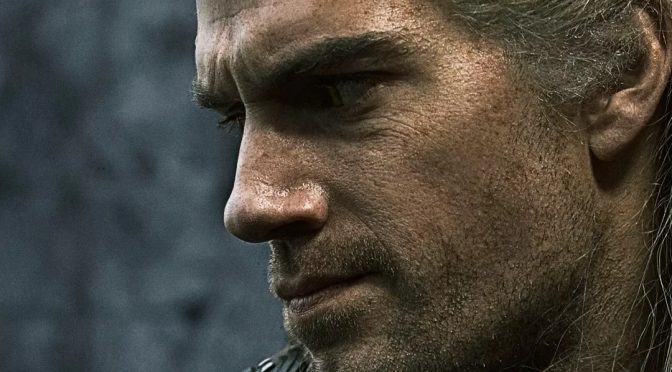 Netflix has just released the first official images for its upcoming The Witcher series, starring Henry Cavill as Geralt. These first images show Geralt, Ciri and Yennefer, and will give you an idea of how the series’ main characters will look like.

Now we don’t usually share this type of stories but I’m certain that a lot of The Witcher fans will be interested in them. After all, this is a live-action mini series adaptation of their favourite game (though from what we know, the mini series will be more based on the Polish novels than on the games).