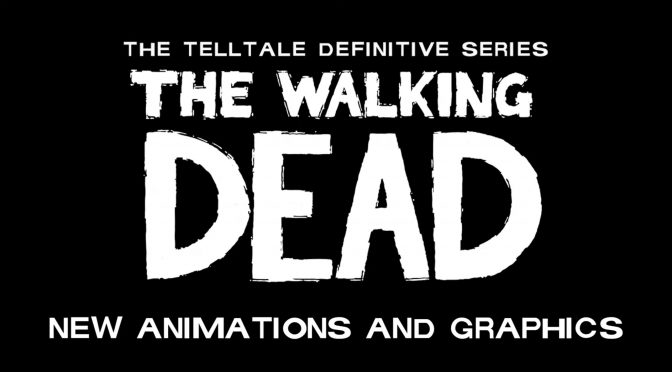 Skybound Games has announced that The Walking Dead: The Telltale Definitive Series will be coming to the PC exclusively via the Epic Games Store on September 10th. In order to celebrate this announcement, the team released a brand new trailer that you can find below.

Now I’m pretty sure that some PC fans will be greatly disappointed by this Epic Games Store exclusivity. Unfortunately, there is no word on whether this will be a timed-exclusive or a real exclusive (in other words, we don’t know whether it will come to Steam at a later date).