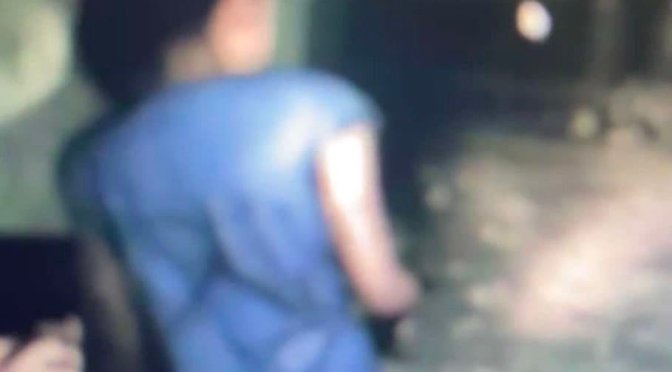 It appears that the first off-camera screenshots for Hideo Kojima’s new game, Overdose, have been leaked online. These screenshots are as blurry as they can get, and originate from a teaser trailer that may soon come out.

Tom Henderson from InsiderGaming first reported on these screenshots which appeared on Discord. However, and for some strange reason, Henderson did not share the screenshots. Instead, PPE has made them available to the public.

Kojima Productions has not officially announced yet Overdose. And, to be honest, this leak does not show/reveal much.

Anyway, we’ll be sure to keep you posted. Until then, enjoy the following screenshots in all their low-quality glory. 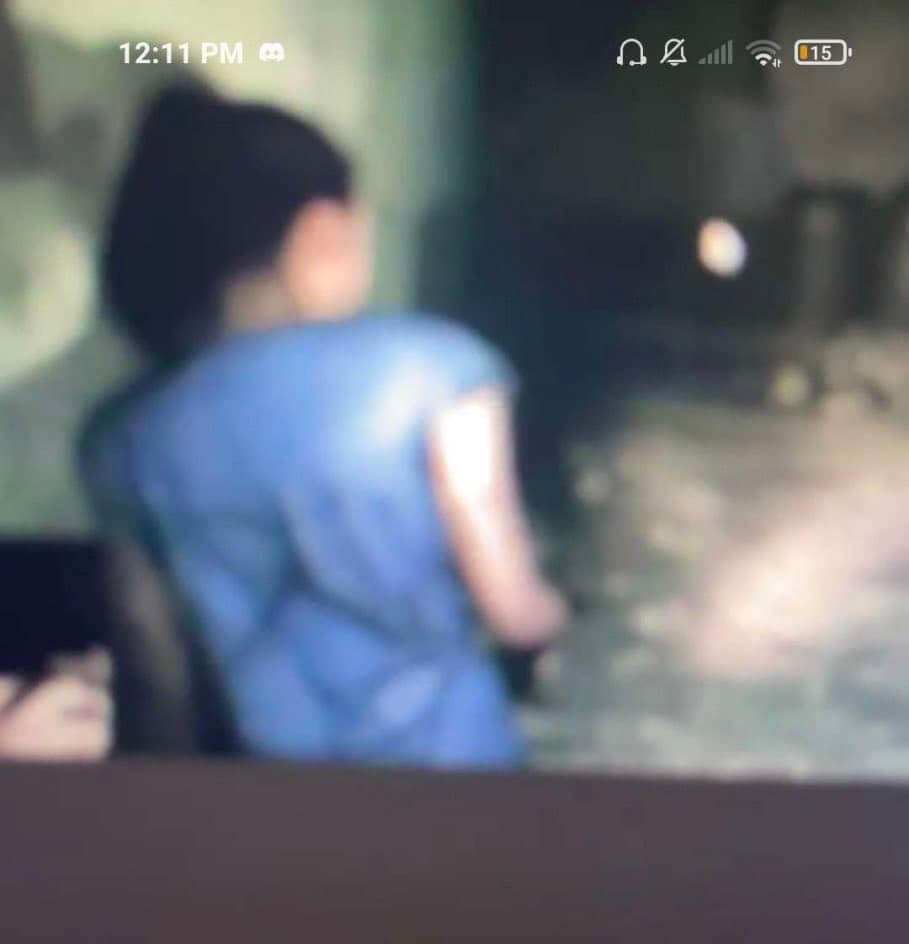 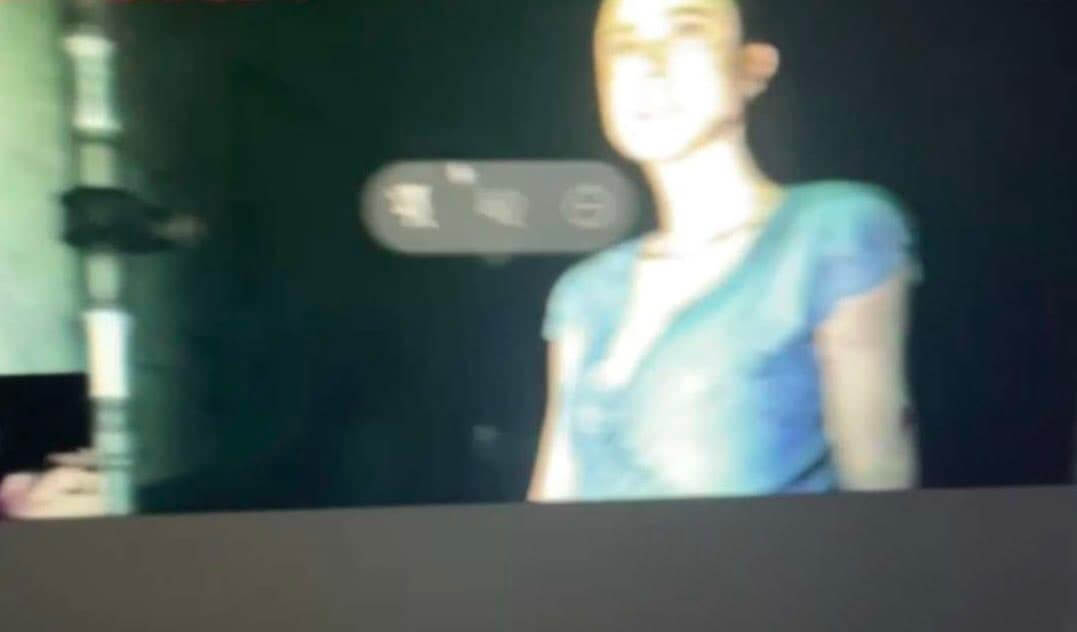