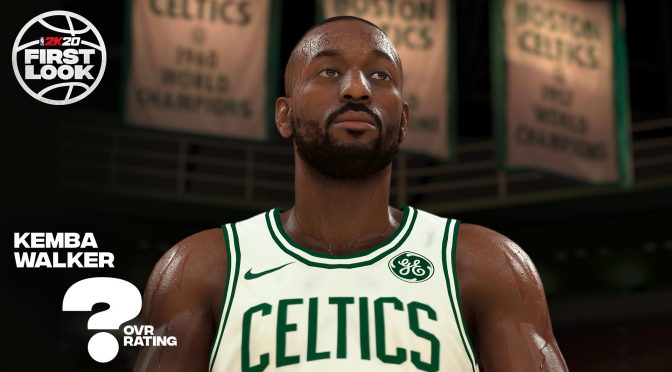 Unfortunately, the publisher has not shared any additional details about NBA 2K20. All we know so far is that Anthony Davis and Dwyane Wade will be the cover stars for it, and that it will be releasing on the PC on September 6th.

From the looks of it, NBA 2K20 will have great visuals, however – and like most sport games these days – it does not look miles better than its predecessor. I’m pretty sure that there are some enhancements here and there, however I’m almost certain that when it comes to their graphics, gamers would easily mistake NBA 2K19 for NBA 2K20.

Now back in the 32-bit days, the next iterations of almost all the sport games were – visually – noticeably better. Truth be told, FIFA 98 and FIFA 99 had minor differences but FIFA 2000 looked completely different than both of them, on the very same systems. The same can also be said about the NBA Live and the Winning Eleven series. 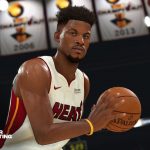 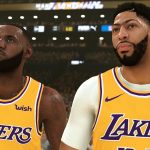