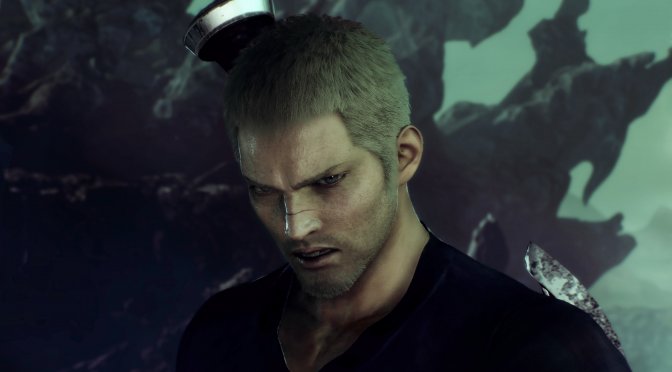 A lot of Final Fantasy fans were disappointed when Team Ninja and Square Enix announced STRANGER OF PARADISE FINAL FANTASY ORIGIN. This FF spin-off looked awful, and Square Enix has shared its first official 4K screenshots. Thus, we can finally see the game in all of its… chaotic glory.

Now the reason STRANGER OF PARADISE FINAL FANTASY ORIGIN looks so old-gen-ish is due to its awful lighting and shading effects. As you will see, its 3D models are actually great. However, everything turns feels like a “PS3” game because of that awful lighting system.

To be honest, I don’t think Team Ninja will be able to further improve the game’s graphics unless it pulls a “Halo Infinite” on all of us. And yeah, that’s not happening. Also, the E3 trailers usually showcase visuals on par (or even better) than what the actual games will/can look like. Therefore, and since Square Enix showcased those visuals, we can assume that the game will look like that.

By overhauling the game’s lighting system, and improving its shading and global illumination effects, the game could look better. Add in there some Ray Tracing effects, and the game could start looking like a current-gen game. But hey, at least we got a new meme out of this game.