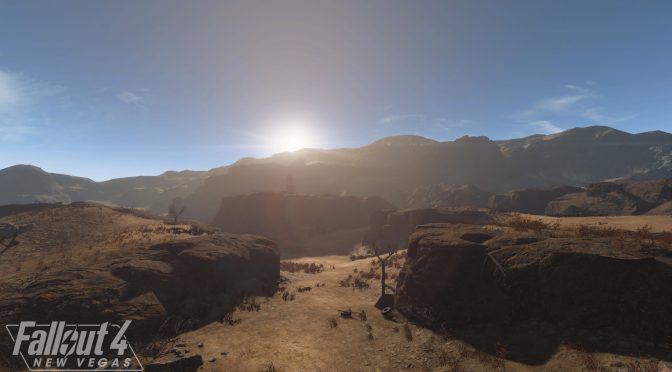 The modding team behind Fallout 4 New Vegas has released a new set of screenshots. As its title suggests, this mod brings the world of Fallout New Vegas to Fallout 4. It’s a really promising project and – at least for now – its team seems really passionate about it.

Fallout 4: New Vegas aims to recreate Obsidian Entertainment’s Fallout: New Vegas in Fallout 4’s Creation Engine, with all of the original quests, story and content, with additional gameplay elements and systems from the new and improved engine.

The team claimed that it has some more great stuff coming down the pipes that it is very excited to show off, as well as some additional releases of content lined up for the coming weeks. Here is hoping that a beta release is also planned for 2018. 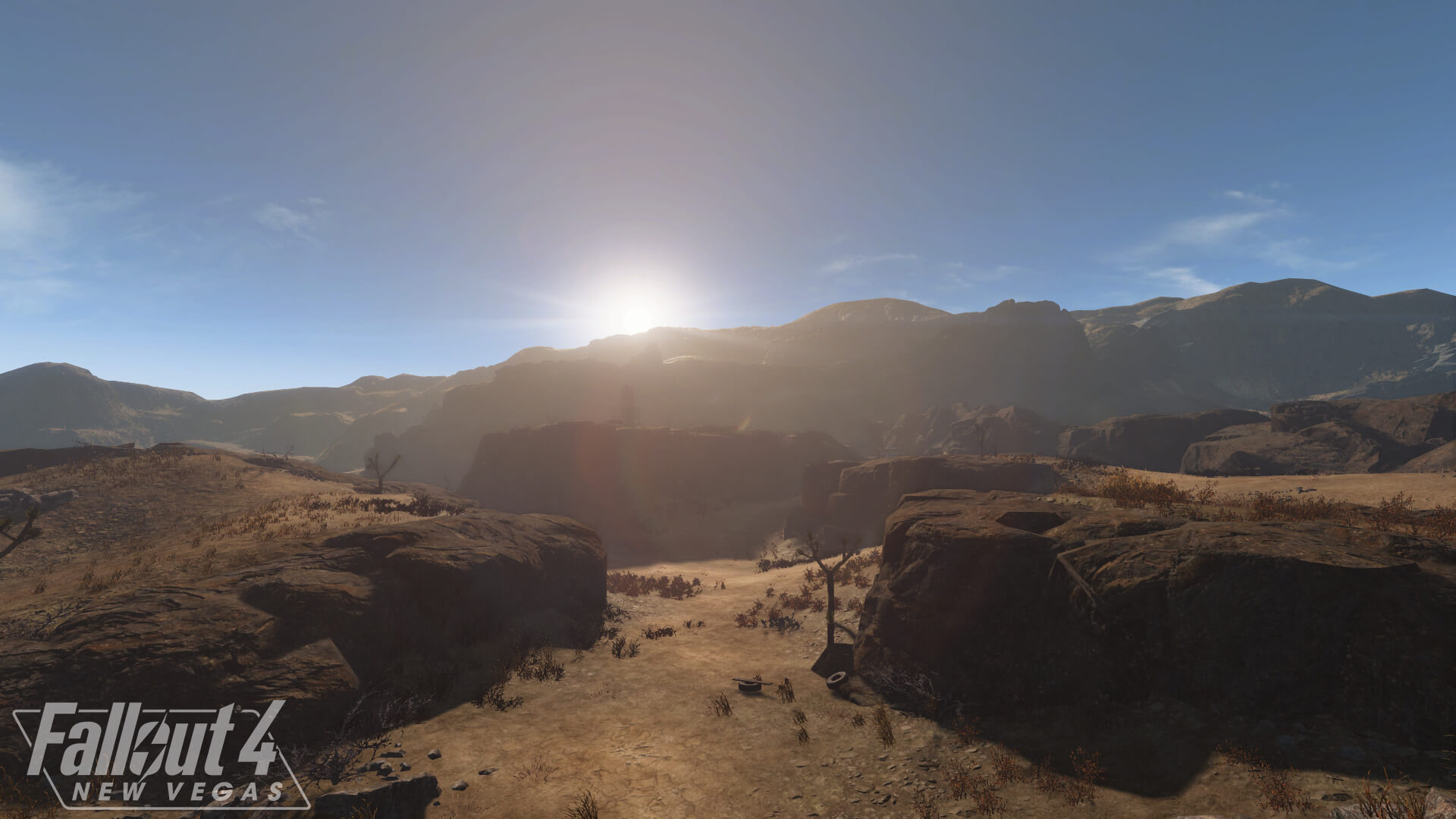 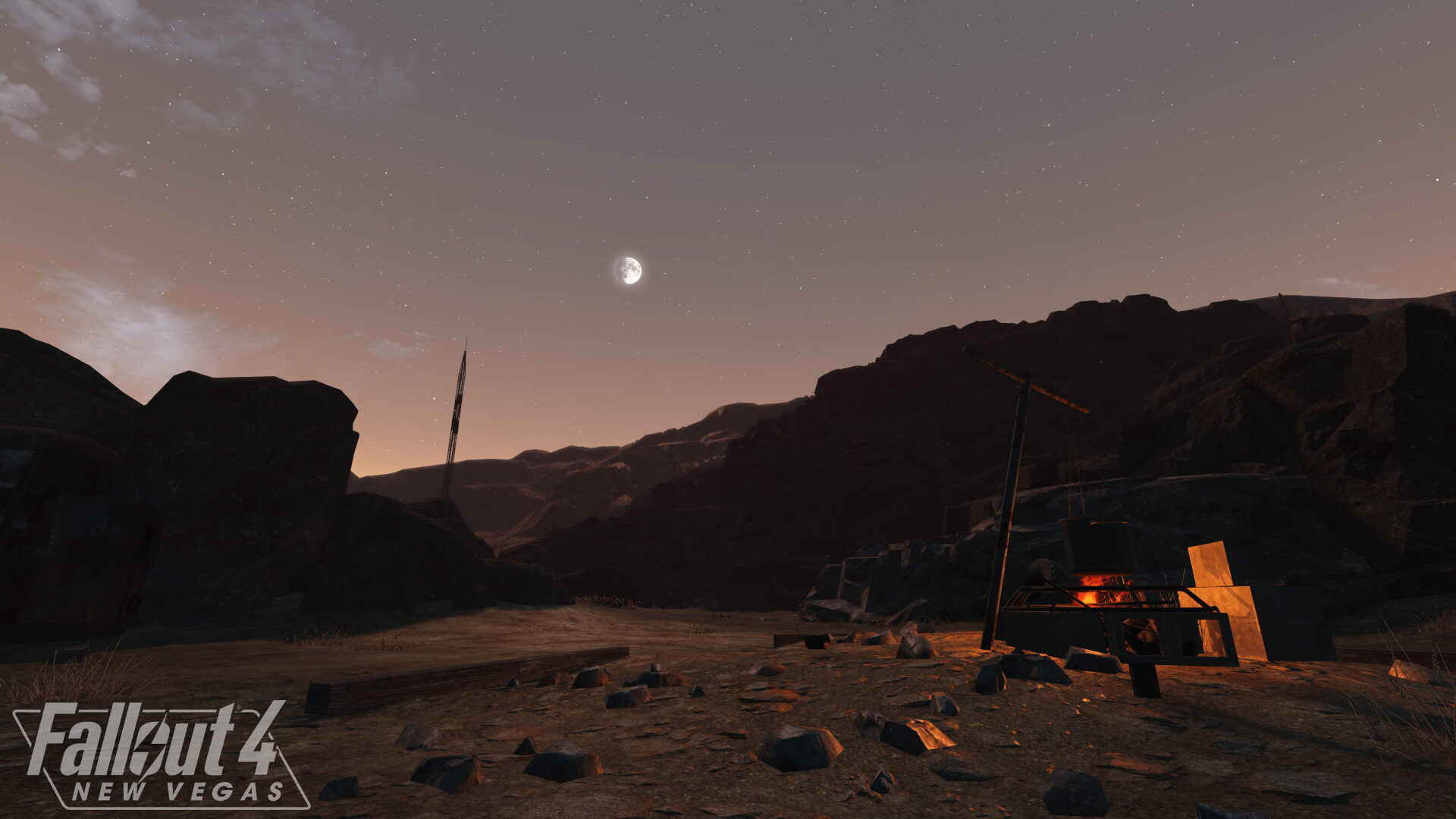