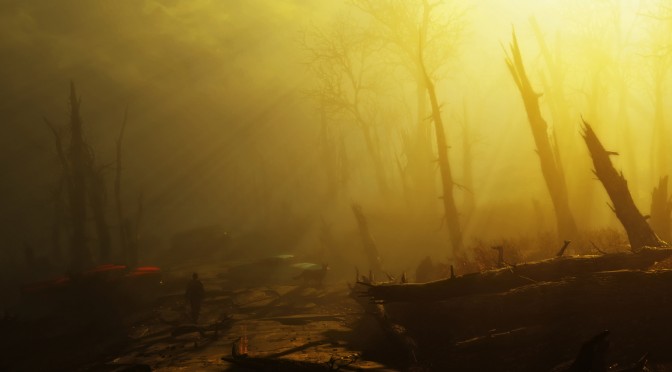 We all know that Fallout 4 is not a particularly impressive – graphics wise – title. However, and thanks to various graphical mods as well as the latest version of ENBSeries, ENBSeries members ‘dpeasant’, ‘iriarsham’, ‘Kobalk’ and ‘Strix2206’ have been able to capture some truly amazing screenshots. And given the game’s friendliness to mods and texture packs, we’re pretty sure that the game will, sooner or later, get a big graphical overhaul. Until then, enjoy these beautiful screenshots and stay tuned for more!