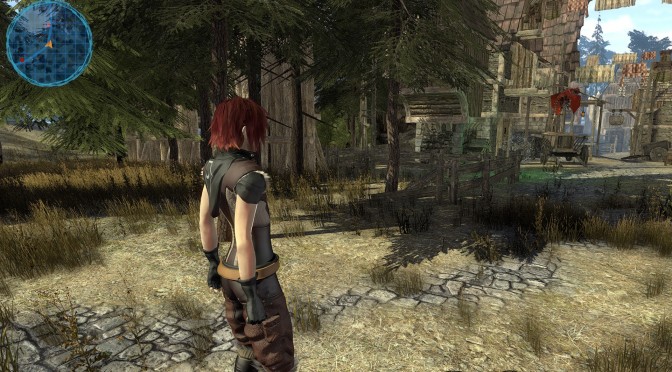 Midgar Studio has released a new set of screenshots for Edge of Eternity. Edge of Eternity is a turn-by-turn combat system J-RPG that is planned for a November 2014 release on PC, Linux, Mac, PSVita, Wii U, OUYA, PS4, XBoxOne, iPhone, iPad, Android, Windows Phone 8 and Blackberry 10.

Edge Of Eternity aims to immerse players in a unique and unusual universe. Action takes place in a world influenced by the steampunk literature and medieval inspirations.

You play as human and endearing characters that will lead you into an exciting adventure, between action, exploration and unexpected situations.

The OST (Original Sound Track) has entirely been composed by Midgar Studio’s team, and then recorded by a Paris orchestra, allowing a full immersion in the game.

The game includes the old-fashioned combat system “turn by turn”, used by the greatest RPGs, with some innovations added. The team also created a unique magic system with a mixing spell concept providing devastating attacks.

During the exploration phases, the dynamic camera promises to give players an incredible feeling of immersion, in the same as the popular J-RPG Lost Odyssey. 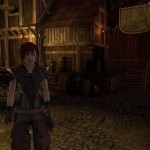 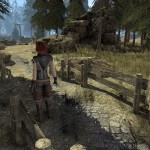 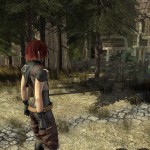 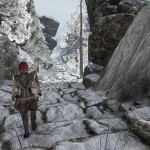 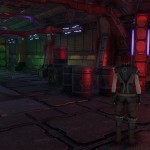 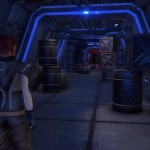 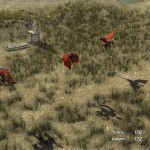 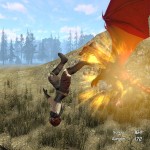 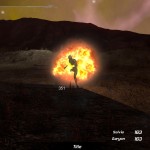