A new screenshot from the pre-alpha build of Dragon Age: Inquisition has surfaced, showcasing one of the game’s environments. Dragon Age: Inquisition is powered by DICE’s Frostbite engine and will – most probably – support Mantle. The game is developed by BioWare, promises to be better than its predecessor, and is planned for a Fall 2014 release. Enjoy! 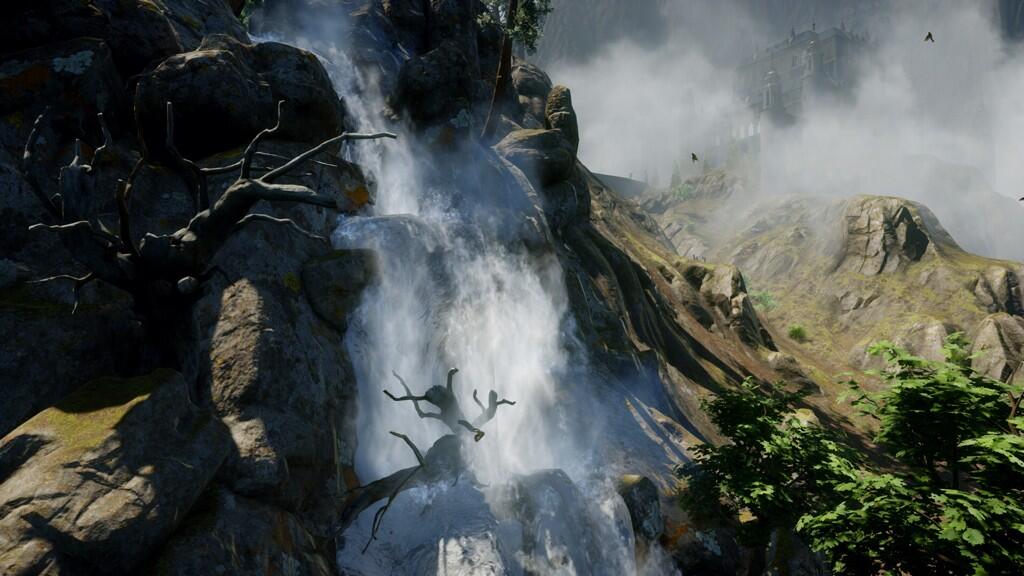