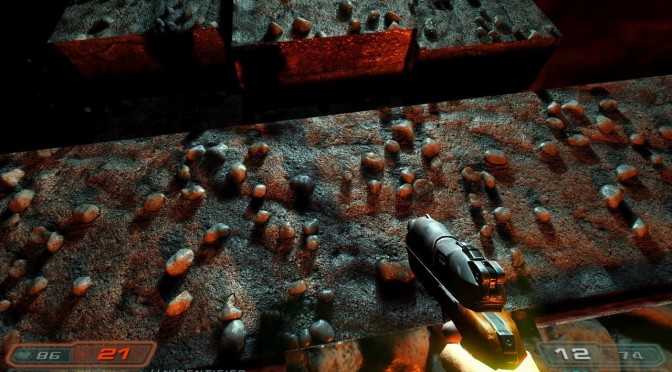 Three days ago, Doom 3 turned 10 years old. While Doom 3 was not as action-packed as its predecessor, it did look amazing for its time. Doom 3 tried to experiment and adopted a more ‘survival’ gameplay. And while the end result may disappointed a number of gamers, it definitely looked spectacular. Fast forward ten whole years and here we are today, with a game that looks even great for today’s standards (provided you use a number of mods and texture packs).

So here is our tribute to the latest Doom game. Do note that Sikkmod, Wulfen’s Textures and Monoxead’s Textures are the major mods that have been used for capturing the following images.