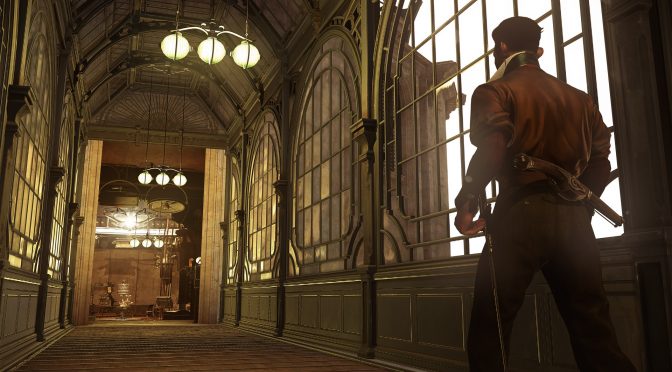 Bethesda has also released a new set of screenshots for Dishonored 2. Dishonored 2 lets you take the role of either Emily Kaldwin or Corvo Attano, each with their own unique set of supernatural abilities, weapons and unusual gadgets. Dishonored 2 promises to let players define their own playstyle by blending immersive first-person action, assassination, stealth, mobility and the game’s brutal combat system. The game is planned for a November 11th release. Enjoy! 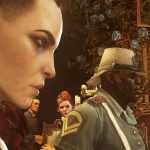 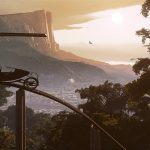 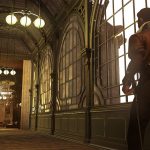 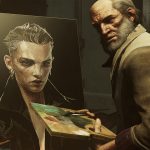 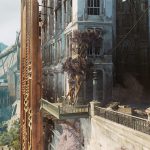