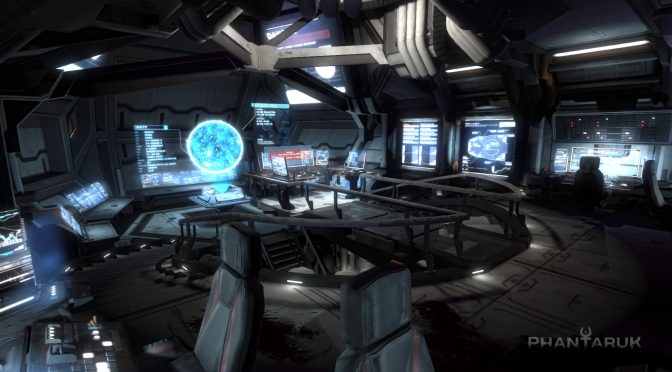 Polyslash announced today that its first-person perspective stealth survival horror game, Phantaruk, will be released on August 16th. The game will be priced at $11.99 and below you can find a new trailer for it.

Phantaruk is a story-driven survival horror and narrative is a very important part of it. As the press release reads, the locations in which you will fight for your life are crucial for this narrative and that is why we wanted to highlight them.