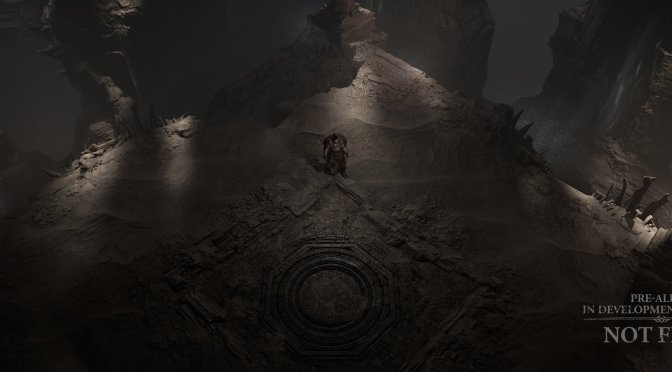 Blizzard has released a new set of screenshots and numerous gameplay videos for Diablo 4. These screenshots and videos showcase a WIP build, therefore they do not represent the quality of the final game. Still, they can give you an idea of what the team aims to create.

The gameplay videos showcase some environments, like the Scosglen Coast area, the Orbei Monastery, Kyovashad Night and Flooded Depths.

From what we know so far, Diablo IV will be an always-online game, and will not offer an offline mode. We also don’t know whether Blizzard will allow modders to enable an unofficial offline mode or not. 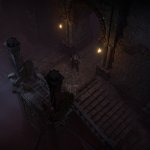 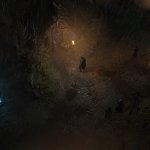 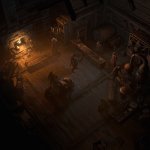 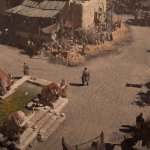 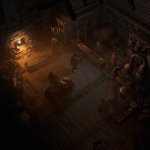 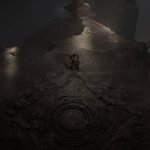