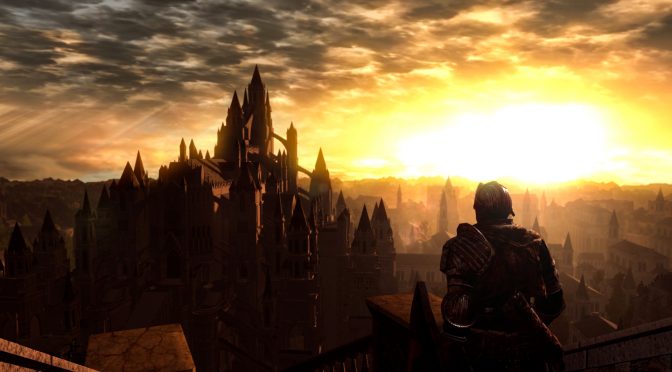 Bandai Namco has just released the first official screenshots for Dark Souls Remastered. These screenshots will give you an idea of what you can expect from the current-gen (PC, PS4, Xbox One) versions of this upcoming remaster.

As the press release reads, Dark Souls Remastered allows players to explore the twisted ancient land of Lordran in the first title of the critically acclaimed action role-playing series like never before. Players will experience the rich world of DARK SOULS in upscaled 4K resolution with 60FPS when playing on the PC.

We’ve also included below a comparison video (from Erased Citizens and Candyland) between the original, the PC with DSFix and the Remastered versions of Dark Souls. 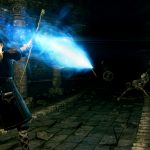 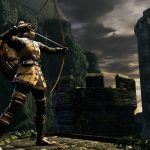 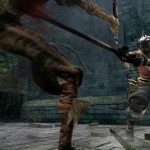 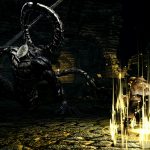 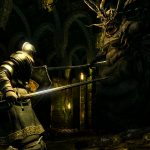 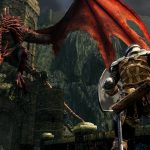 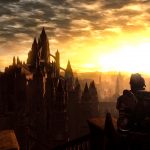 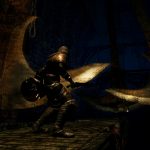 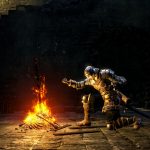 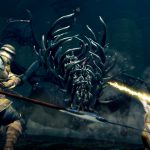